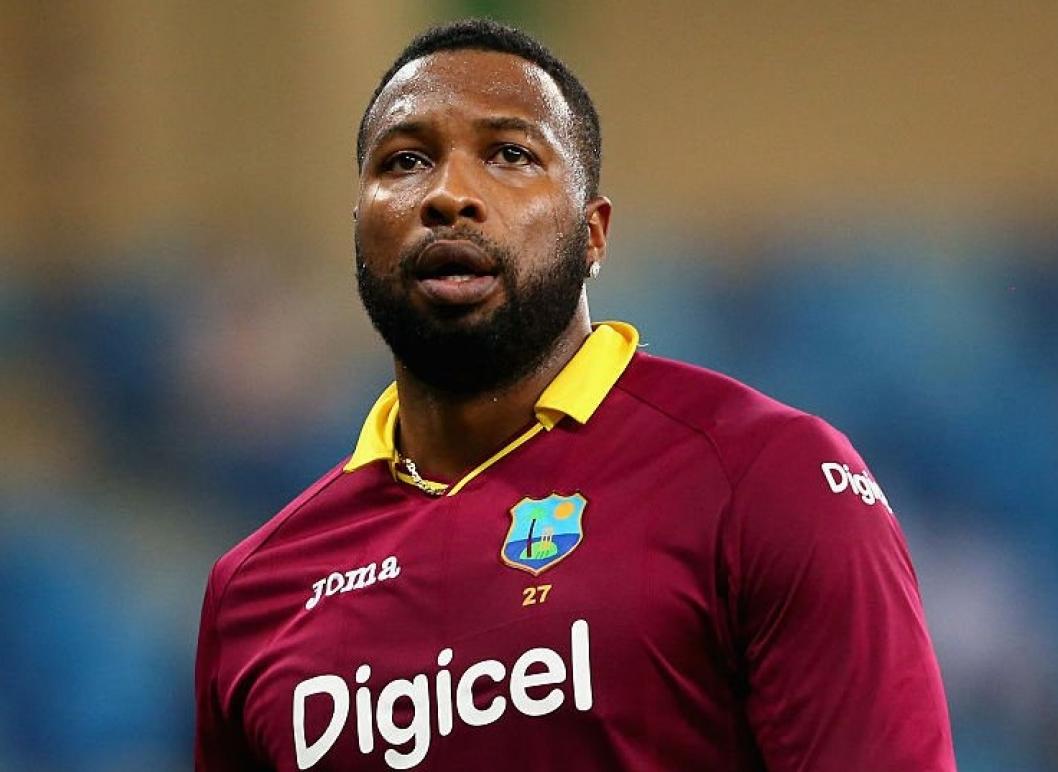 The five-match T20I series between West Indies and England will get underway on 23 January at Kensington Oval, Bridgetown, Barbados. The crowd capacity will be limited to 50% at the venue due to Covid-19 restrictions. This will be the first international match in Barbados since it became a republic, last November.

England have won four of their previous six T20Is here. They will be without Liam Livingstone, who missed the warm-up fixture with a mild illness. Jason Roy and Phil Salt will open batting. They will be followed by James Vince, Moeen Ali, Eoin Morgan, Liam Dawson and George Garton, while Chris Jordan, Adil Rashid, Tymal Mills and Saqib Mahmood will be the four frontline bowlers.

Led by Kieron Pollard, West Indies are undergoing a lean patch across formats. They have lost each of their last five T20Is, including a 0-3 defeat in Pakistan last month. While they boast of having T20 specialists in Pollard, Nicholas Pooran, Fabian Allen, and Odean Smith, they all must step up to begin the series with a winning note.

West Indies may rest Jason Holder and bring in Rovman Powell. Shai Hope may be sidelined as well. Kyle Mayers may replace him to open with Brandon King. The spinners Akeal Hosein and Roston Chase will be in focus.

Both sides have plenty of power-hitters in their squads, and a high-scoring contest is likely to be on the cards. Rain may interrupt at some stage during the match, but not for long.

- Among wicketkeepers, pick Pooran ahead of Salt.

- Do not ignore Mills. He has been in impressive form.