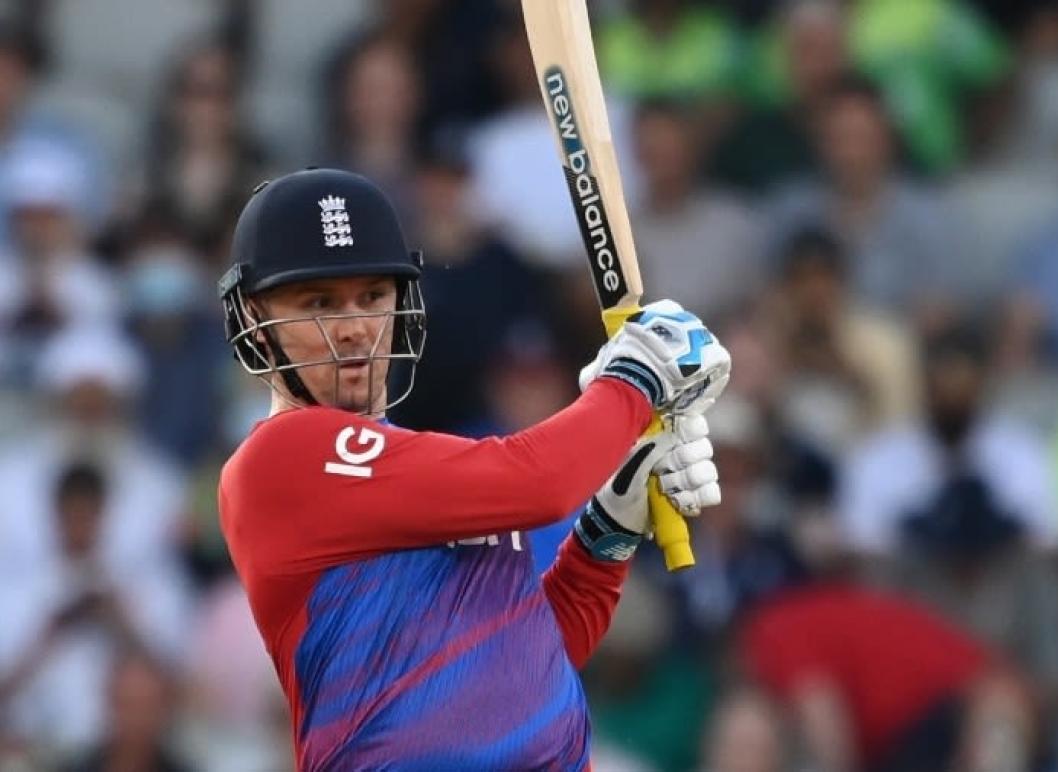 West Indies will take on England in the third T20I of the five-match series, at the Kensington Oval, Bridgetown on 26 January. The series is currently levelled at 1-1 after England won the last game by 1 run.

Jason Roy top-scored for England with 45 that night, while Tom Banton made 25. England will expect more from James Vince and Sam Billings, who has amassed seven runs from two games. Eoin Morgan's form is a matter of concern as well. If Liam Livingstone is fit, he may replace Vince or Banton.

Of late, their bowling in death overs has been far from perfect. In the second T20I, Saqib Mahmood leaked 28 off the last over and Chris Jordan 23 in the 18th. Both men erred in line and length while attempting yorkers outside the off stump.

West Indies, on the other hand, were let down by their top and middle orders. Brandon King, Shai Hope, Kieron Pollard, and Jason Holder combined for four runs. Nicholas Pooran needs to convert his starts, while Darren Bravo needs to up the ante.