Will don the wicketkeeper's role whenever the requirement arises: KL Rahul 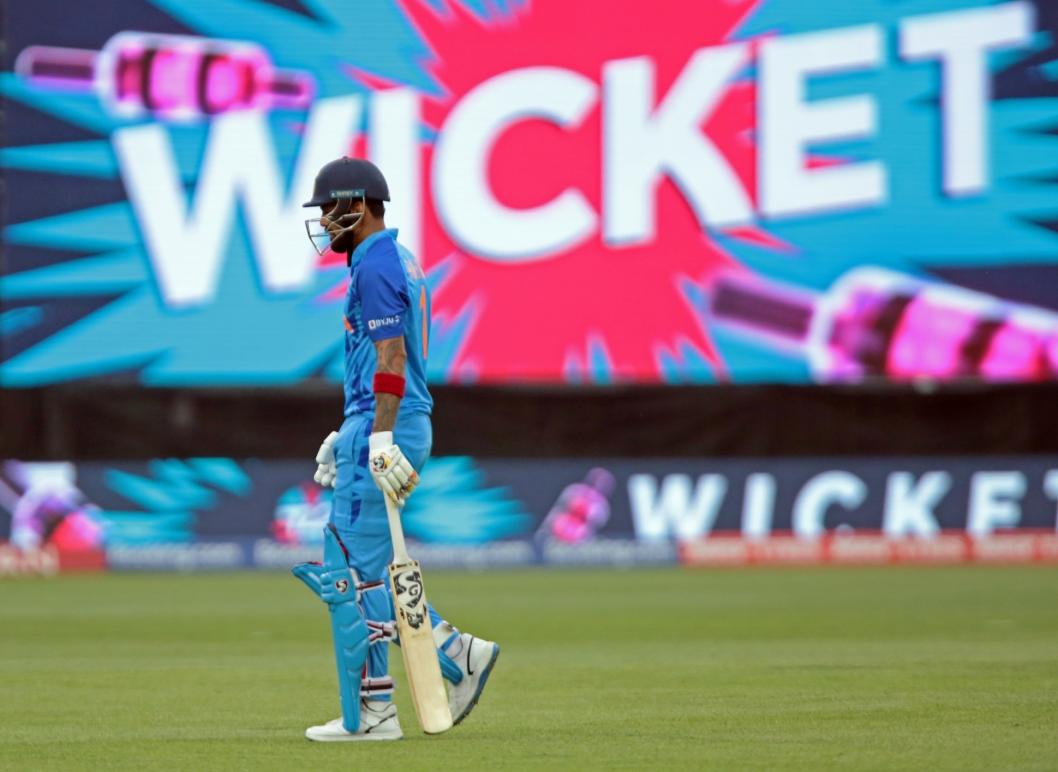 KL Rahul, a top-order batsman for India, is eager to carry on with his position as wicketkeeper in the final two One-day Internationals (ODIs) against Bangladesh at this venue. The 30-year-old said he had previously done so and would gladly do so again if necessary.

During the first ODI against Bangladesh, Rahul took over as wicketkeeper when Rishabh Pant was out due to injury. Despite the hosts winning the game by one wicket, Rahul scored a brazen 73 and also made a crucial catch of opener Litton Das.

It was the first time in more than a year that Rahul had maintained wickets for India's ODI team, but the seasoned right-hander is eager to remain in that position should the selectors think it is the best choice.

In the past six or seven months, we haven't played many one-day internationals (ODIs), but since 2020 or 2021, Rahul has kept wickets and batted at No. 4 and No. 5 in the middle order.

"The team has requested me to be prepared for this role. I've done it before, so anytime the team requests that I take on this job, I do so."

During the most recent ICC Men's T20 World Cup in Australia, Rahul scored two half-centuries for India. However, he failed to reach double digits in four other innings and concluded the competition with just 128 runs at an average of 21.33, according to the ICC.

Rahul continued, "Since the T20 World Cup, I've been working hard on my batting, and I'm pleased to be back among the runs at the international level with yet another white-ball half-century."

It was just one of those days, Rahul said, "where I looked like I was timing the ball better out of everyone else and the shots that I picked, fortunately, went to the boundary or every option that I took went my way."

"Something I've been working on even throughout our recent sessions here in Bangladesh. I made an effort to push myself because the pitches, even at the back (nets), were fairly comparable to the ones we received today in the centre.

"All the planning is done before the game, so I'm fairly delighted with such innings truly give you joy as a batter, because you're challenged and you have to really put your hand up when your team requires, so I enjoyed my batting today," said the batter.

Rahul was satisfied with his personal score, but he was left to regret the fact that he was dismissed in the 40th over, when a few more runs could have increased India's total and had a significant impact on the game's outcome. Rahul said, "I would have like 30 to 40 more runs in the end."