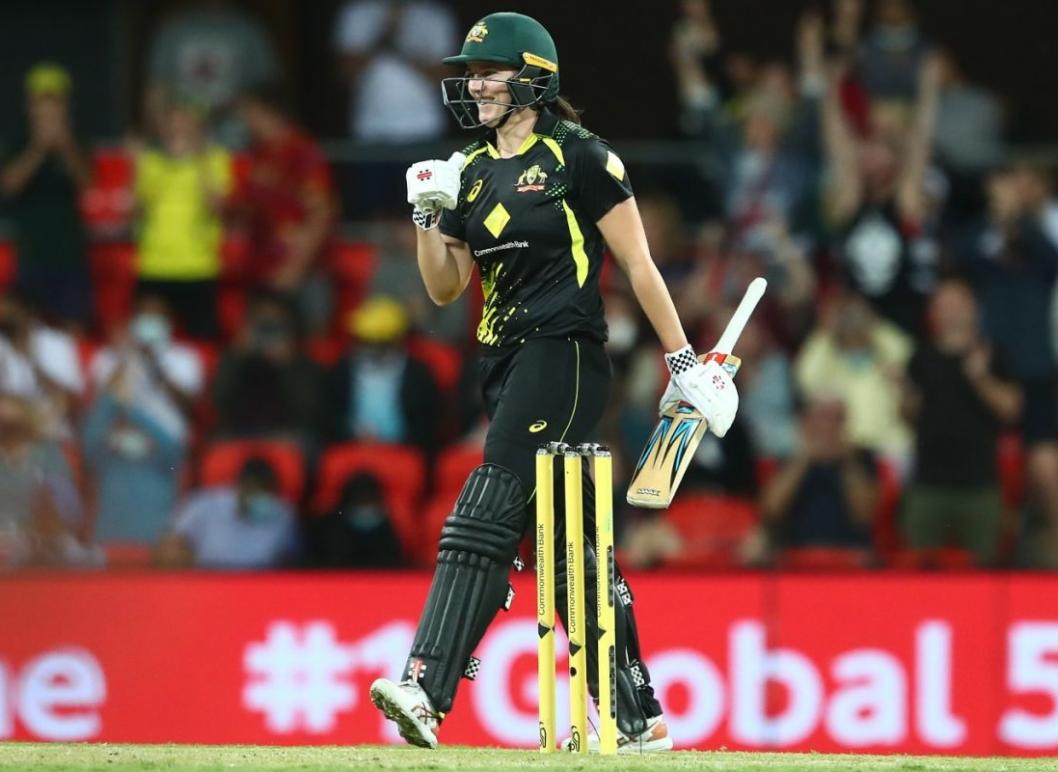 Melbourne Renegades began their WBBL campaign with a six-wicket win against Hobart Hurricanes. A disciplined bowling performance from the Renegades first restricted the Hurricanes to 121. Naomi Stalenberg top-scored with 28, while Richa Ghosh struck two fours and a six for her 14-ball 21. Georgia Wareham claimed three wickets, while Renegades captain Sophie Molineux had two.

The target allowed the openers, Molineux and Jemimah Rodrigues, to start sedately. Molineux made run-a-ball 16 before getting run out, while Rodrigues was undone on 33. Courtney Webb made 31 in 35 balls, and Harmanpreet Kaur's 24 off 19 balls propelled Melbourne to an easy victory.

An all-round performance from Tahlia McGrath helped Adelaide Strikers beat Sydney Thunder by 30 runs in their opening encounter. McGrath's 34-ball 42 propelled Adelaide to 140/7, and her 3-17 helped skittle out Sydney for 110. McGrath added 69 with Madeline Penna (35) for the fifth wicket.

Barring Corinne Hall (38), none of the batters scored anything substantial. Other than McGrath (3-17), Amanda Wellington and Sarah Coyte picked two wickets each.