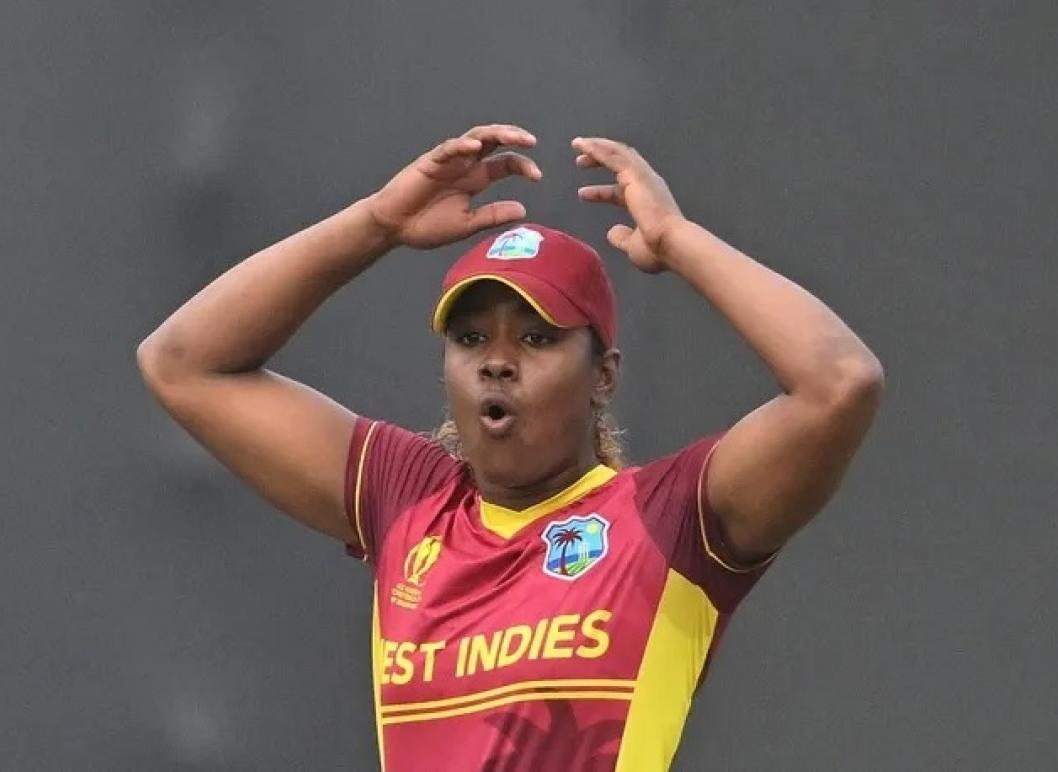 The International Cricket Council (ICC) announced on Tuesday that the West Indies have been penalised 40% of their match money for playing England slowly in the opening ODI of their ICC Women's Championship series in Antigua.

The fine was handed by Denavon Hayles of the ICC International Panel of Match Referees after the West Indies' match on Sunday was adjudged to have been two overs short of the objective when time allowances were taken into account.

After choosing to bowl first and giving up 307 runs to England, the West Indies were defeated by a huge margin of 142 runs in the first ODI.

According to Article 2.22 of the ICC Code of Conduct for Players and Player Support Personnel, which deals with minimum over-rate offences, players who fail to bowl within the allocated time are penalised 20% of their match fee for each over.

There was no need for a formal hearing because, according to the ICC statement, captain Hayley Matthews pleaded guilty to the offence and accepted the suggested punishment. Jacqueline Williams, Leslie Reifer, and Nigel Duguid, the third umpire, all levelled the accusation.

There are still two ODIs left in the series, all of which are a part of the ICC Women's Championship. A five-match T20I series in Antigua and Barbados will come next.