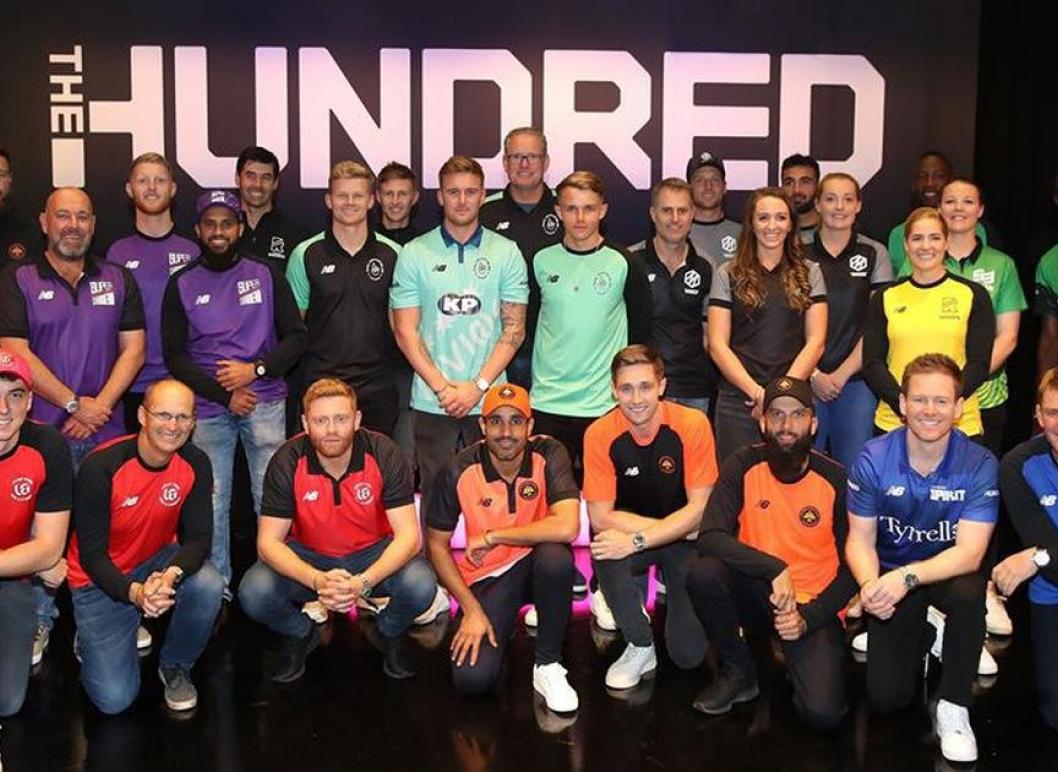 After beating Birmingham Phoenix by 20 runs in the Eliminator less than 24 hours ago, Oval Invincibles will need to deliver something special to get past Southern Brave in the final of the Women’s Hundred, at Lord’s.

The Invincibles have found an inspiring leader in Dane van Niekerk. She is their leading run-scorer (233 at a strike rate of 108), and has also made crucial decisions on the field, helping them defend below-par totals multiple times.

Barring her wife Marizanne Kapp and Alice Capsey, van Niekerk has not got enough support from their batters throughout the campaign. Capsey, 17, has played nine matches, but has been one of the top finds of the competition.

The Invincibles do boast of a strong bowling attack, led by Tash Farrant and Shabnim Ismail. Ferrant returned a match-winning 4-10 in the Eliminator to help her side progress to the summit clash. She also leads the wicket-taker list, with 18 scalps.

Anya Shrubsole’s Brave are well ahead on paper. They won seven out of their eight league matches to book a place in the final. Their only defeat came against Manchester Originals, in Match 19 at Old Trafford.

Brave will use Gaby Lewis at the top in place of Smriti Mandhana, who returned to India ahead of their Australia tour. Sophia Dunkley and Danni Wyatt will be key for their batting, while Stafanie Taylor will be crucial with both bat and ball. Amanda-Jade Wellington, who returned a career-best 4-12 in their last match against Invincibles, is Brave’s leading wicket-taker, with 13 scalps.

– Bet on Brave. Pick Taylor as captain. She is a big-game player, and has proved that on numerous occasions before.

– Make Dunkley vice-captain. She is just six runs away to claim the top spot of the run-scorers list, dethroning Jemimah Rodrigues (249 at 151). Dunkley was also named Player of the Match for her unbeaten 39-ball 58 in their last outing against Invincibles.

Brave to win the contest, and lift the inaugural edition of the Women’s Hundred trophy.