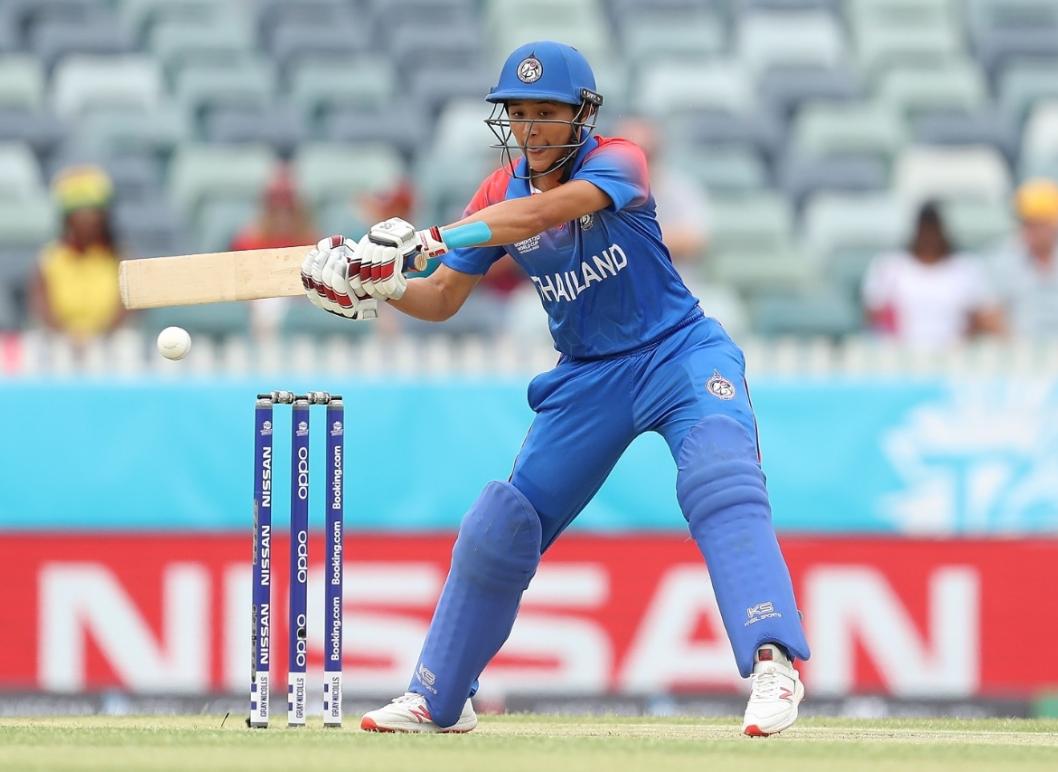 After dominating in their most recent four-match series, Natthakan Chantham of Thailand and Babette de Leede of the Netherlands both saw significant increases in the most current ICC Women's ODI Player Rankings, which were revealed on Tuesday.

Last week, Thailand swept the Netherlands 4-0, and their seasoned opener Natthakan Chantham made one of the largest moves on the most recent update to the batter rankings.

Chantham, 26, finished as the top run scorer for both teams with 267 runs at an average of 66.75 runs per innings thanks to her brilliant century and two half-centuries during the series.

The excellent right-hander moved up 40 spots to rank 49th overall in the most recent ODI batter rankings thanks to her efforts, while Babette de Leede of the Netherlands also made significant progress. De Leede led the club with 159 runs batted in during the four games, averaging just under 40. As a result, he rose 41 spots to tie for 47th place in the batter rankings.

Following the conclusion of that series in Chiangmai, there was some movement on the most recent list of ODI bowlers as well, with the biggest movers being the young Dutch pacer Iris Zwilling and the Thai spinner Suleeporn Laomi.

With 10 wickets each, the pair shared the series' top wicket-taking honors, and as a result, both players rose on the most recent list of bowlers.

Zwilling, 21, moves up 27 spots to 58th overall, and Laomi, who was outside the top 100 before her impressive performances, climbs to 68th overall.