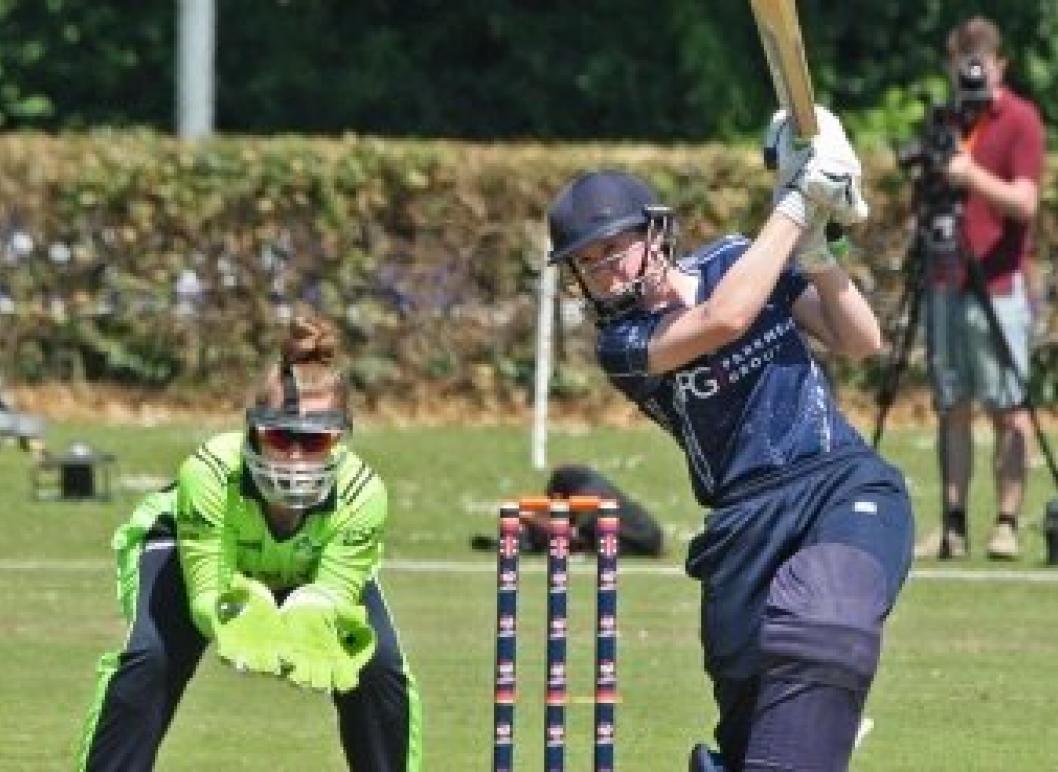 Scotland registered their third successive victory of the season after defeating Germany by 10 wickets, on Sunday, 29 August. Germany were skittled out for 36. Sarah Bryce and Lorna Jack added 40 runs for the opening stand to take their team past the target in five overs. Bryce made 23 off 21 balls, while Jack added 15 off 9.

France vs Ireland was another low-scoring clash where the latter chased down a target of 25 runs in 2.4 overs. Rebecca Stokell made 7 and Louise Little 12 off 7.

As many as four French batters failed to open their account. Tracy Rodrigues and Jennifer King top-scored with 3 runs each.