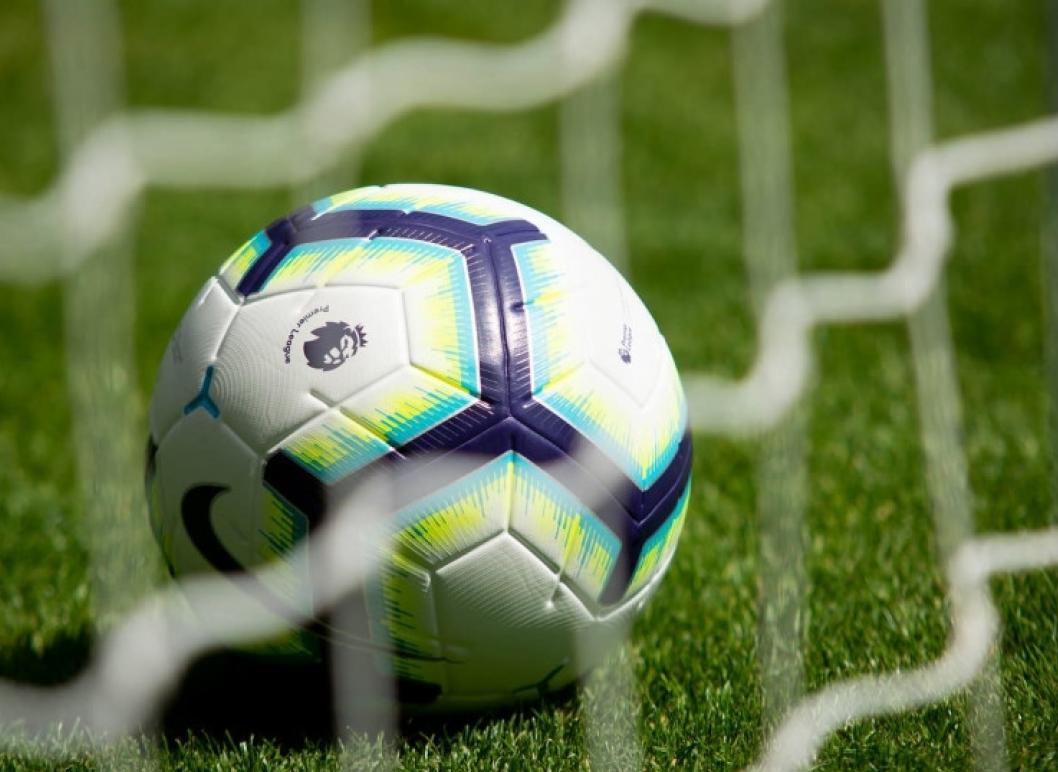 The past few weeks have seen a marked and worrying increase in fan violence after matches in England. The latest incidents occurred on Thursday night, when Everton fans streamed on to the pitch to celebrate the win over Crystal Palace which guaranteed their Premier League survival for another season.

In the confusion, an Everton fan pushed and jostled Crystal Palace manager Patrick Vieira, who retaliated by kicking out at the supporter. He now faces an FA inquiry.

Meanwhile, hundreds of Port Vale fans invaded the pitch after their side had beat Swindon Town in their League Two playoffs. What should have been a night of celebration for the home team turned ugly, when punches were thrown at the downcast Swindon players.

The repercussions of that match are not over yet. Another Sheffield United striker, Oli McBurnie, has been told to meet Nottinghamshire police of race the risk of being arrested after video footage appeared which seemed to show him stamping on a pitch invader.

The clip shows the supporter falling to the ground, before an angry McBurnie rushed in, although the Scot has denied he stamped on him deliberately, claiming that he was trying to step over him.

Nevertheless, these incidents are the latest in a series which shows a worrying trend. Neither are they confined to England. France, Spain, Germany, the Netherlands, Italy, and Mexico are just some of the countries which have seen an increase in fan violence this season.

It  seems to be no fluke that this has coincided with the full return of fans to grounds in the aftermath of the pandemic. In the long months of lockdown, some primeval instincts might have been awakened in the hearts of some supporters.

The good news is that the football season is drawing to a close. The summer break may give fans and players a chance to cool down.