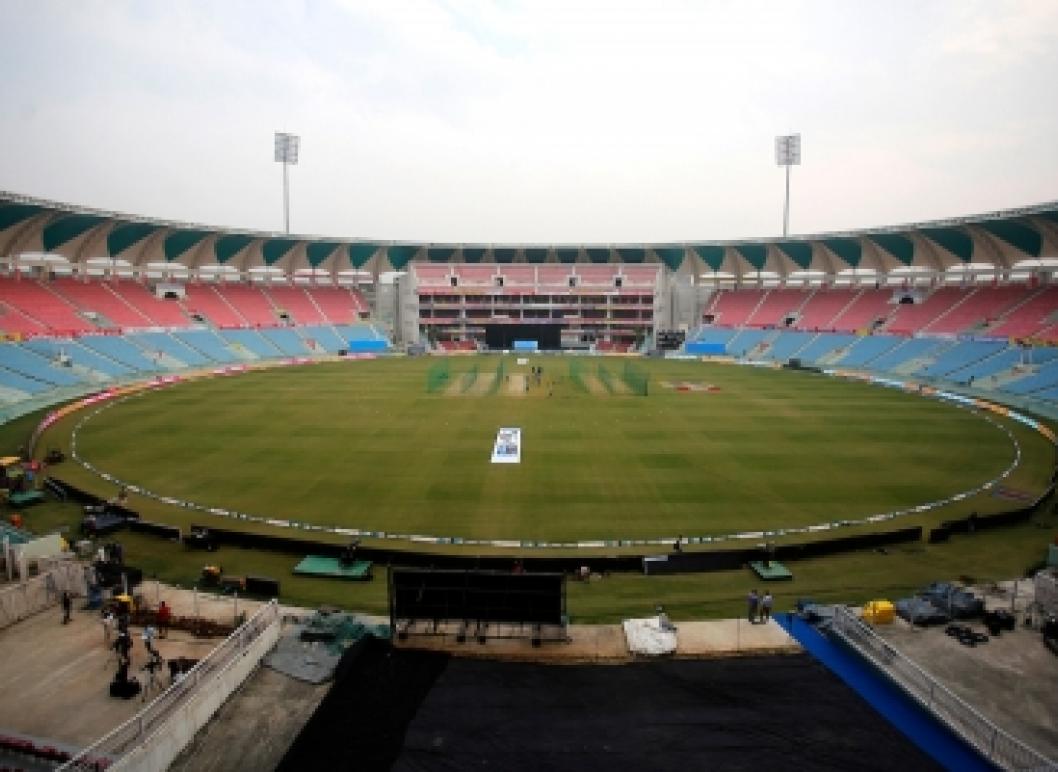 Like all other walks of life, cricket too has been besieged by the COVID-19 pandemic in this dreadful year of 2020. The last 12 months were supposed to be an action-packed cricket extravaganza in which fans were expected to enjoy multiple high-valued events, including the ICC Men’s T20 World Cup, Asia Cup and other top-notch bilateral competitions. However, in reality what we witnessed for the major part of this year, was completely unexpected and unheard of.

With India turning New Zealand, England visiting South Africa and the Women’s T20 World Cup taking place in Australia, the start of the year was pretty normal for the fraternity. However, the alarm bell started ringing in mid-March as the contagious coronavirus continued to spread around the globe. Just after Virat Kohli’s boys’ return from the southern hemisphere, the South African team came to India for a three-match ODI series but they had to leave without playing a single game (the first match at Dharamshala was washed out) as the number of positive cases started rising in this country. For the same reason the England team had to return from Sri Lanka postponing the two-match Test series.

Within the next few weeks the major part of the world was under strict lockdown hence all the international and domestic fixtures were either postponed or cancelled. The BCCI too faced the heat as the 13th edition of the Indian Premier League (IPL) couldn’t take place at its original window, resulting in huge financial losses for organising parties, and pay cuts for staff in some corners.

For the next few months the world shifted to indoors and instead of being on the field the cricketers were only seen on Instagram live.

Unprecedented times call for unprecedented measures, and the advent of bio-secure bubbles, where a match is played behind closed doors without spectators, provided the sport a lifeline. In the cricketing world the England and Wales Cricket Board (ECB) first implemented this concept as the hosted West Indies in their curtailed home season.

Considering the safety of the players, match officials, support staff and other concerned stakeholders, the ICC introduced new playing conditions. The use of saliva – considered a carrier of the virus – to shine the ball, a practice as old as the game itself, has been temporarily banned. In another new, after concussion substitutes were introduced last year, there is now a provision for COVID-19 substitutes in case a player develops symptoms of infection during a match. Plus, with the return to home umpires for the first time since neutral umpires became mandatory in Tests in 2002, teams now have an extra review under the Decision Review System (DRS), to neutralise any impression of bias.

The three Test matches in July under the ‘new normal’ rules saw the resumption of international cricket after a break of 116 days. The matches were played at venues – Southampton and Manchester – that had on site hotels, to accommodate all stakeholders for the duration of the Tests as well as during the prior mandatory quarantine period. No one was allowed to enter or leave the stadia premises during the matches, however England’s Jofra Archer, who breached the bio-secure protocol on his way to Manchester for the second Test of the series, was suspended for one match. The ECB had also made provisions for on-site medical testing, and had designated isolation areas at both venues, for anyone suspected to have contracted the infection.

After successfully hosting West Indies, ECB followed similar protocols for their home series against Pakistan, Ireland and Australia. At the domestic level strict health measures were implemented to ensure the safe resumption of the sport.

A bizarre yet heart-warming season of IPL

In this chaotic year, rampaged by the COVID-19 pandemic not too many people believed that a tournament of the scale of the IPL can be held in a glitch-free manner, especially after the postponement of the Tokyo Olympics and the Men’s T20 World Cup in Australia. However, BCCI – the richest cricket board in the world – was desperate, and so were the billions of cricket deprived fans, carving for live action.

Under these circumstances, England’s home summer under bio-secure environment came as a breath of fresh air. ECB proved that even during a pandemic top-level cricket matches can be organised under safe environment. The BCCI grabbed the opportunity with both hands and decided to take the entire 13th edition of IPL to United Arab Emirates and organise matches across three venues – Dubai, Abu Dhabi and Sharjah – under bio-secure bubble between September 19 and November 10.

A dedicated team of professionals from the board, medical staff, the eight franchises, the governing council, players , the official broadcaster and the host Emirates Cricket Board all joined hands to pull off an incredible 53-day tournament. Despite no crowd being present at the venues, the authorities left no stone unturned to give the feel of a normal IPL season for the television audience.

On the field, the players put up a sheer spectacle as this was one of the most competitive seasons in the history of this competition in which Mumbai Indians lifted its fifth title.

Crowd finally returning to the venues

During the recent Australia vs India series we witnessed crowd being allowed back at the venues for first time since the outbreak started. Though the numbers of in-stadia seats have curtailed to ensure social-distancing measures. Interestingly, earlier this year it was at the Sydney Cricket Ground where the first spectator-less match took place between Australia and New Zealand due to COVID-19 threat and now at the same venue fans have made a much-awaited comeback.

With the world still awaiting for the vaccine, the pandemic is far from being over. However, the cricket fraternity seems to have sanitized itself to co-exit with the threat and that’s the only positive for us as the sun sets for one last time in 2020.