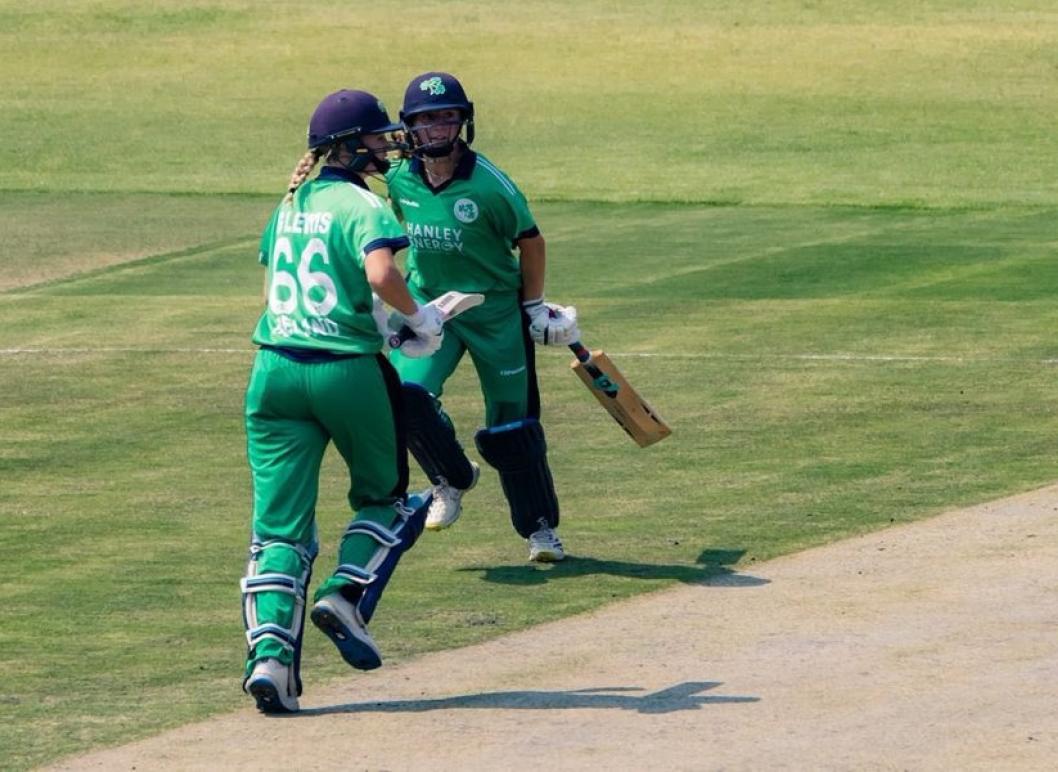 On her 16th birthday, Amy Hunter became the youngest international centurion. She scored an unbeaten 121 to drive Ireland to a win against Zimbabwe in Harare. With that, Ireland won the series 3-1. Batting first, Ireland posted a daunting 312/3 before restricting Zimbabwe to 227.

For Ireland, Leah Paul got out early. Hunter then joined Gaby Lewis, and the duo added 105 for the second wicket. Lewis struck ten fours and a six en route 78, her third consecutive ODI fifty, before being dismissed by Lora Phiri.

Hunter, however, kept going and forged another important partnership, with captain Laura Delany, who hit eight fours for her 53-ball 68. Hunter completed her century at the other end.

For Zimbabwe, Ashley Ndiraya and Josephine Nkomo stitched a 96-run partnership for the second wicket, but neither was quick enough to threaten Ireland. Ndiraya got out on 38. Seven overs later, Nkomo holed out to Paul off Cara Murray for 68. Zimbabwe captain Mary-Anne Musonda made 36 off 33 balls, but there was not much support.