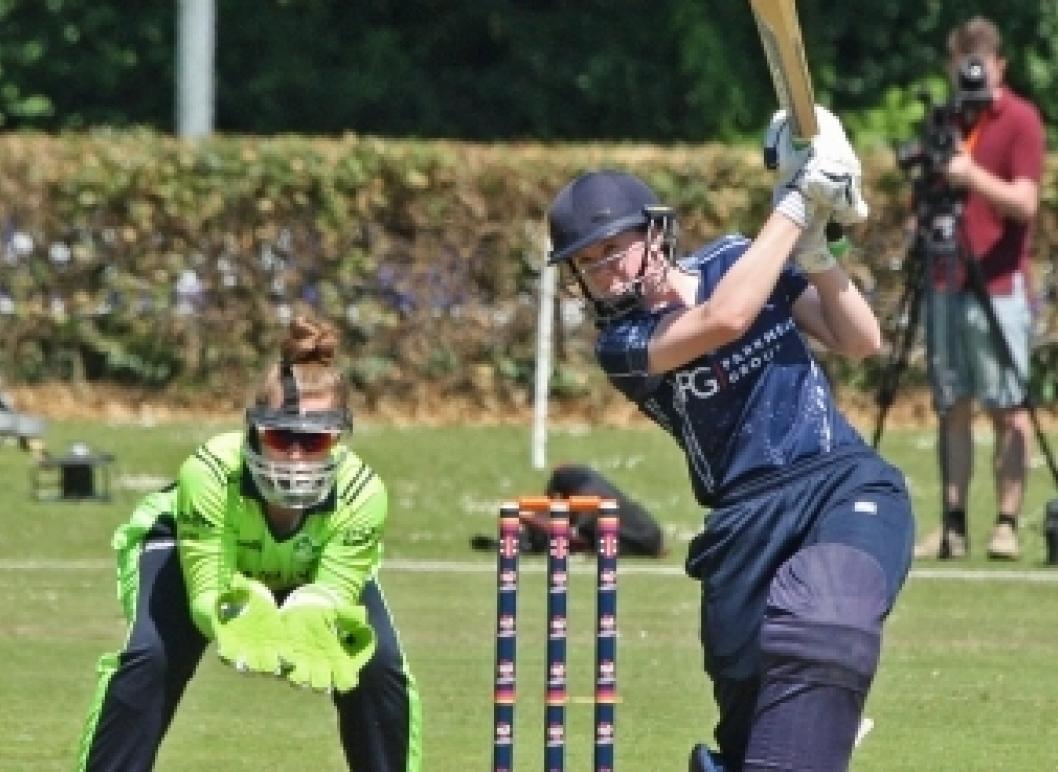 Zimbabwe and Ireland will be up against each other in the fourth ODI at Harare Sports Club, on 10 October. Ireland have already taken a 2-1 lead in the series.

Zimbabwe suffered a crushing eight-wicket defeat in the last game. They were let down by their batters. Mary-Anne Musonda top-scored with 26 in 22 balls. The openers failed to convert their starts into big scores. Josephine Nkomo, who scored 70 in the last game, got out for 30.

Ireland rode on a brilliant 145-run opening stand between Leah Paul and Gaby Lewis to take the sting out of the contest. Paul got out on 63, while Lewis remained unbeaten on 96. Lewis and Paul had they added 135 in the second ODI as well.

Celeste Raack claimed three wickets to her name, while Cara Murray and Leah Paul picked two wickets each. Murray, however, was a bit expensive.