Led by Imad Wasim, Karachi are currently sitting at second place in the PSL points table, with three wins in five games. 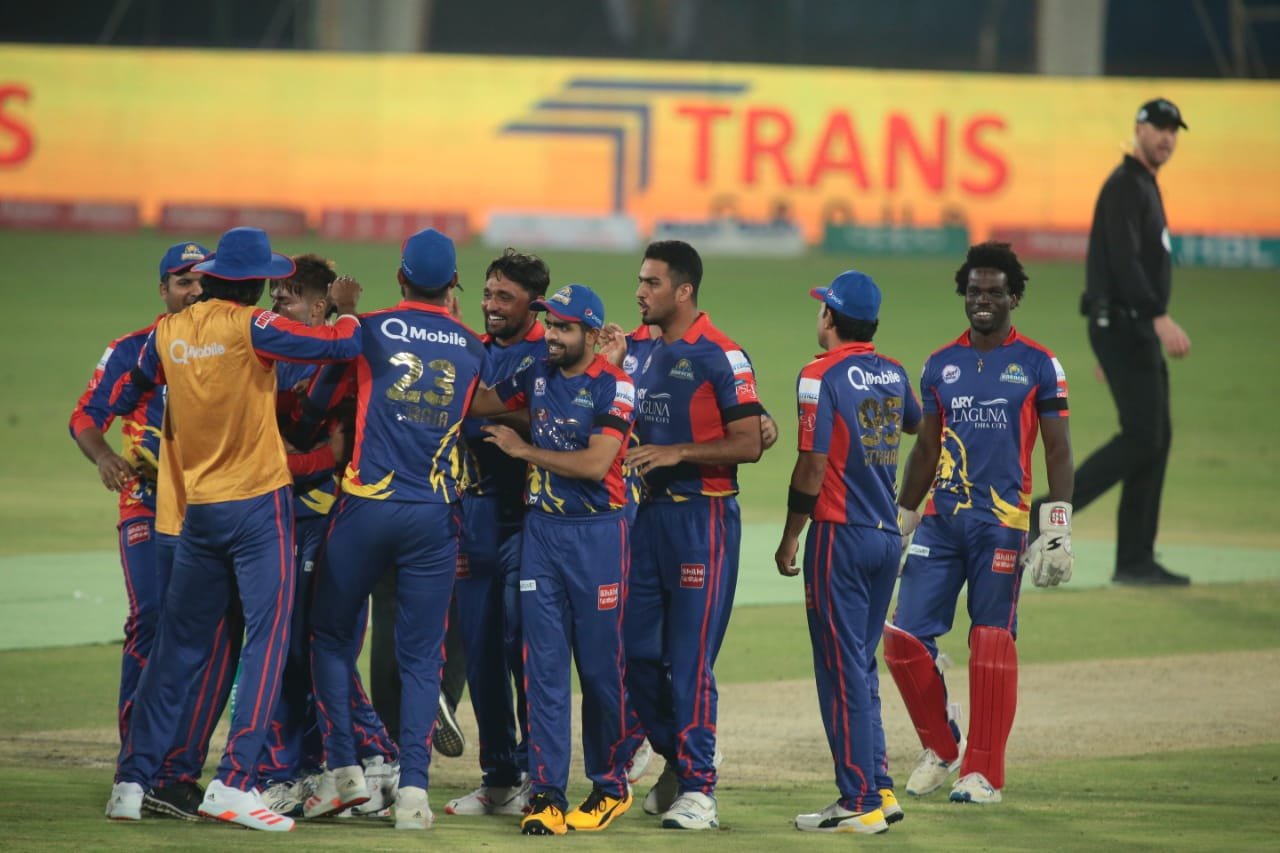 Defending champions Karachi Kings (KK) will lock horns with Multan Sultans (MS) in Match 16 of the Pakistan Super League (PSL) 2021 at the Sheikh Zayed Stadium, Abu Dhabi. The contest will be the first match of a double-header on 10 June.

Led by Imad Wasim, Karachi are currently sitting at second place in the points table, with three wins in five games. In their last encounter, they beat Peshawar Zalmi by six wickets before the tournament was suspended. Chasing 189, Babar Azam (77 not out) rose on to the occasion and remained till the end to take Karachi past the finishing line. He was ably supported by Mohammad Nabi (67 off 35).

Multan, on the other hand, are clinging on to fifth place with just one win from five matches. Mohammad Rizwan’s men lost to Quetta Gladiators by 22 runs in their last encounter. Coming to chase 177, they bowled out for 154 in 19.4 overs. Rizwan (66 off 50) tried but couldn’t find enough support from the other end.

When the two sides last met. Multan posted 195/6. James Vince top-scored with 29-ball 45. In reply, Babar (90 not out off 60) stood firm in the crease and chased down the total with seven balls to spare. Coming at No. 3, Joe Clarke (54 off 26) played his part in that contest before Karachi beat Multan by seven wickets.

Karachi have played Multan eight times. They have won 5 and lost 1, while two games ended in no result.

Karachi to win the contest.