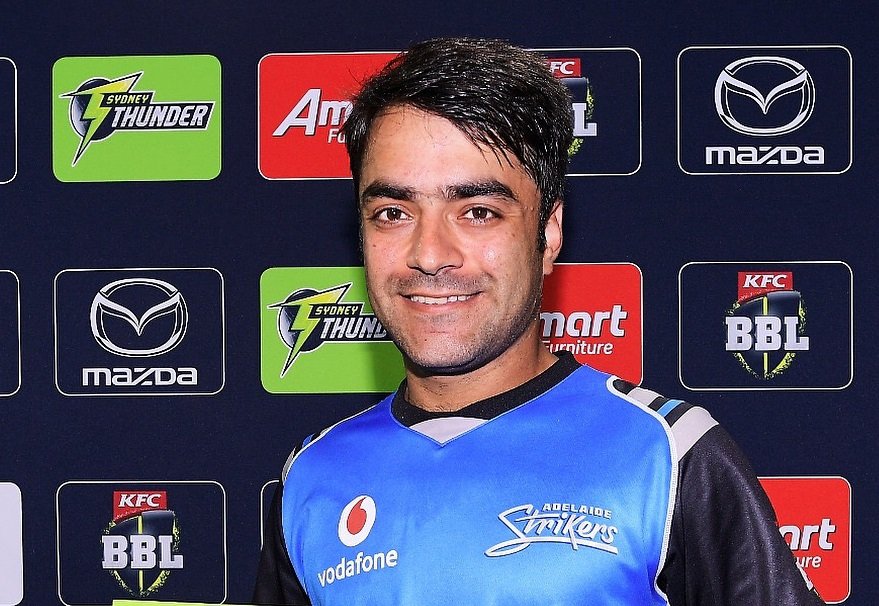 With three wins and two losses – all before the tournament was suspended – Zalmi is third in the points table. Lahore started their UAE leg of the tournament with a win against Islamabad United. They are at the top.

Peshawar Zalmi will be without opener Tom Kohler-Cadmore, currently with Yorkshire for the Vitality Blast. Shoaib Malik will lead the side, with veterans like Ravi Bopara, Wahab Riaz and Kamran Akmal in the squad.

Qalandars, meanwhile, will be buoyed over a last-ball victory against Islamabad. They have an incredibly potent bowling attack, comprising Haris Rauf, Shaheen Shah Afridi, and the latest addition, in Rashid Khan. James Faulkner was also impressive in the last match, picking up three wickets in his opening spell.

Lahore Qalandar to win this contest.