England stand-in coach Paul Collingwood confirmed that Jos Buttler will return to the line-up after recovering his calf injury. 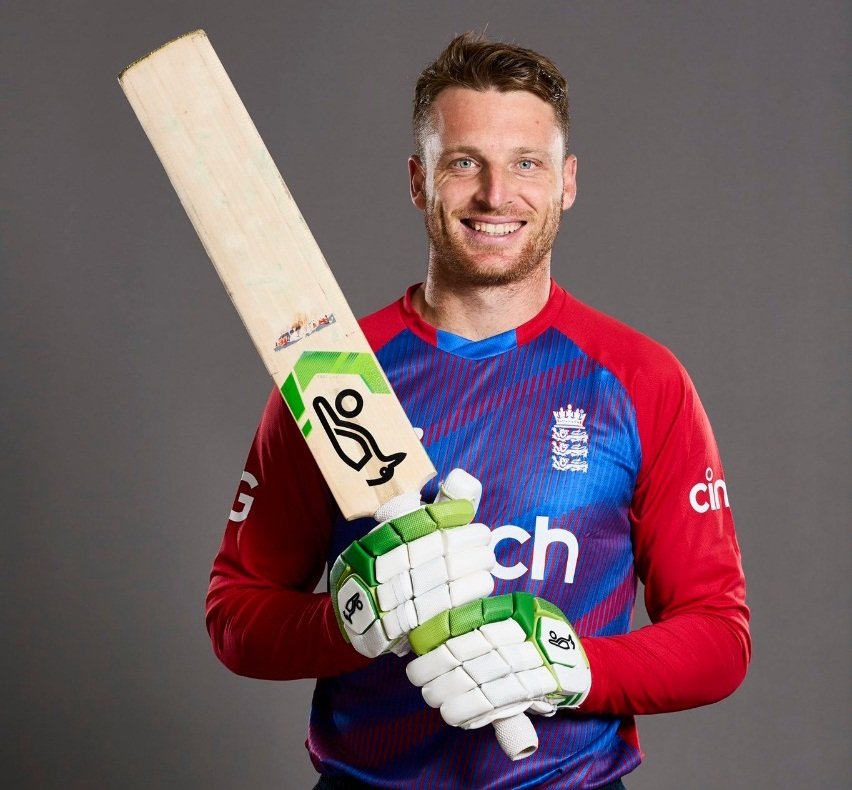 After a three-hour bonanza of power hitting in the opening match at Trent Bridge, England and Pakistan will move to Headingley for the second T20I of the three-match series, on 18 July.

Two days ago, both sides were involved in a run-fest in front of 17,000 spectators. A total of 433 runs were plundered, and in the end, Pakistan justified their reputation of being predictably unpredictable, with a 31-run win.

After being asked to bat, Pakistan racked up 232/6 – their highest total in T20Is – thanks to Babar Azam’s 49-ball 85, Mohammad Rizwan’s 63, and breezy cameos from Fakhar Zaman and Mohammad Hafeez. Liam Livingstone’s (103 from 43) record-obliterating hundred kept England in the chase, but after his departure, they were eventually bowled out for 201 in the last over.

During the pre-match press conference, England stand-in coach Paul Collingwood confirmed that Jos Buttler will return to the line-up after recovering his calf injury. He will replace Moeen Ali, who made little impact in their last encounter.

Desperate to level the series, England may also recall both Adil Rashid and Chris Jordan for Matt Parkinson and Tom Curran. Remember, they last lost a home T20I series back in July 2018, against India.

Pakistan were outclassed by a second-string English side in the ODIs. They came back strongly to slam their critics by winning against a nearly full-strength England, the top-ranked T20I side as per the ICC. It happened because of their valiant batting effort, and they are unlikely to flirt with their winning combination. Mohammad Hasnain, who was particularly impressive in the first match, will be again in focus.

Another high-scoring contest is expected to be on the cards in the second match at Headingley, where the average team total in the Vitality T20 Blast is 192.

England to win the contest and level the series.

A postgraduate in Multimedia Journalism, Ritam sustains through words. He is still a newbie in his professional career, and is always keen to learn a bit more. Besides, an ardent admirer of Yuvraj Singh since the NatWest series, 2002.