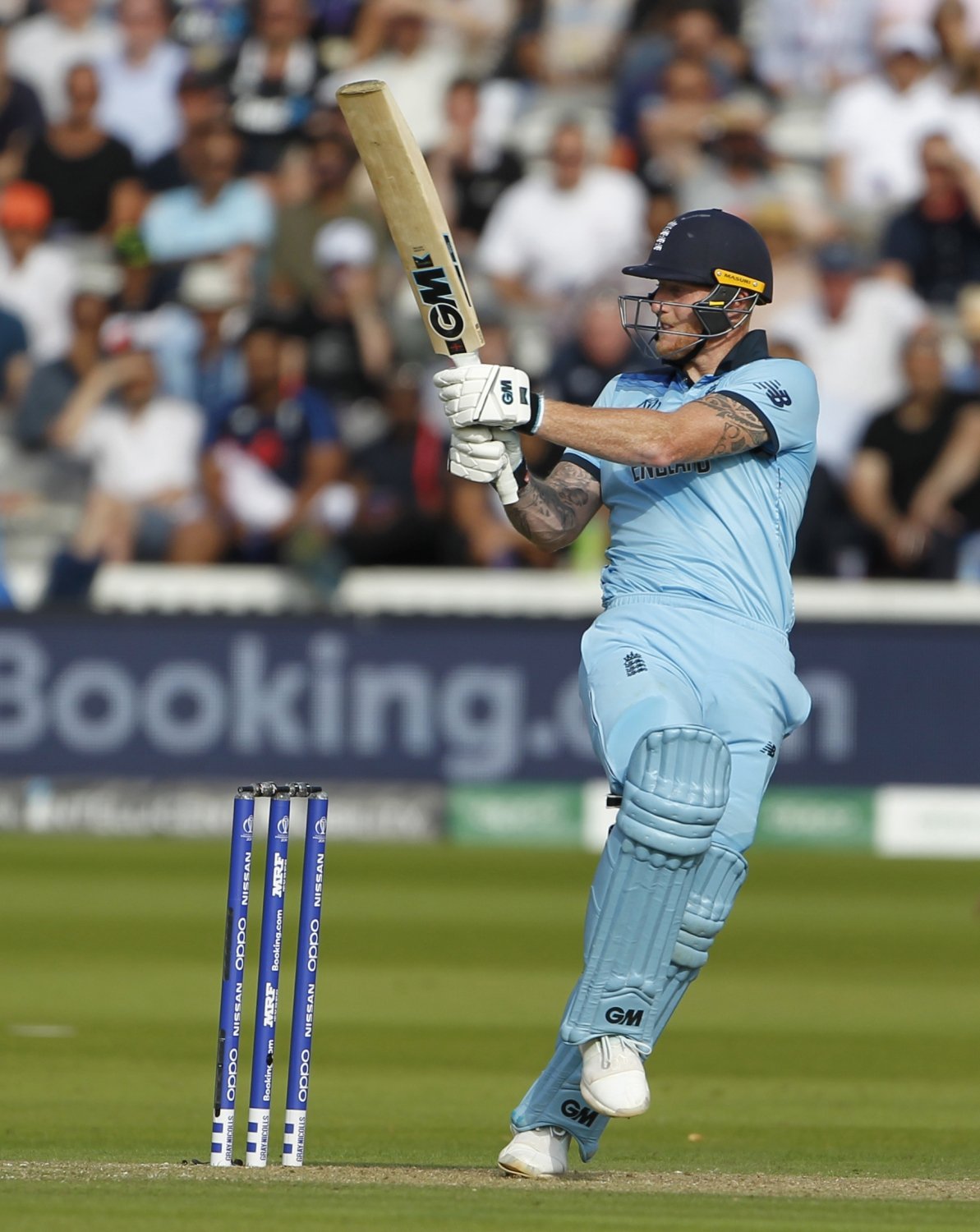 Ultimately, it will all boil down to the third and last T20I where England and Pakistan will be up against each other, with the series at stake. As cliche as it might sound, unpredictability has been the essence of Pakistan cricket, and they lived to their reputation on this tour.

They were hammered by a second-string English squad in the ODI. Things did look ominous for them, especially against a full-fledged England’s team in the T20I. But they made a mockery by comprehensively outmuscling them in the first T20I.

With the series level at 1-1, can they now take a massive leap of faith and stun the cricketing world? Only time will tell that, but the undeniable fact, here, is this Babar Azam’s side are a well-composed unit in this format of the game.

The opening pair of Babar and Rizwan has managed to give them a decent start on both occasions. But the middle-order failed to consolidate in the second T20I. Pakistan would expect a little more from them in the decider.

England, on the other hand, will be playing their last T20I before the ICC T20 World Cup. They will resist bringing in the new faces, for they already have a few too many puzzles to solve.

Saqib Mahmood’s prospect of making it to the T20 World Cup was almost negligible before the series starts. Now, this is not the case, and one more productive outing here at Old Trafford will certainly strengthen his contention.

Dawid Malan needs some runs to back up his credentials as the numero uno batter in the T20I cricket. With Liam Livingstone at the top of his game, and the balance Moeen Ali provides to the team, Malan’s place has already come under severe scrutiny.

Pakistan to win the contest and hence the series.