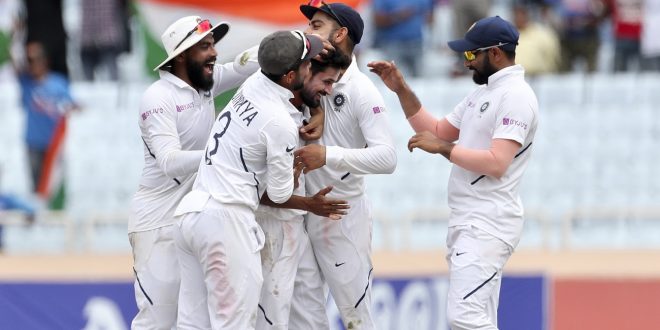 India vs South Africa: Proteas look down and out following a 16-wicket day 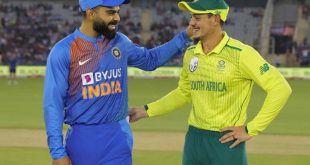 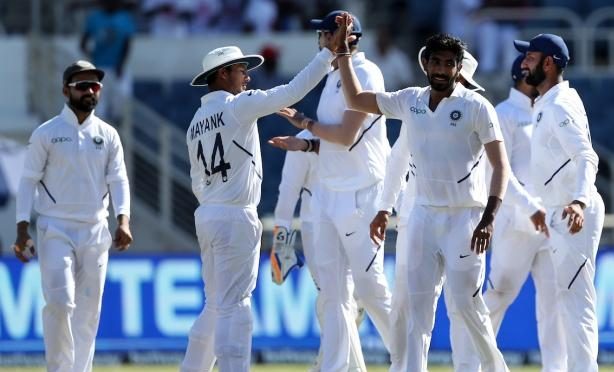 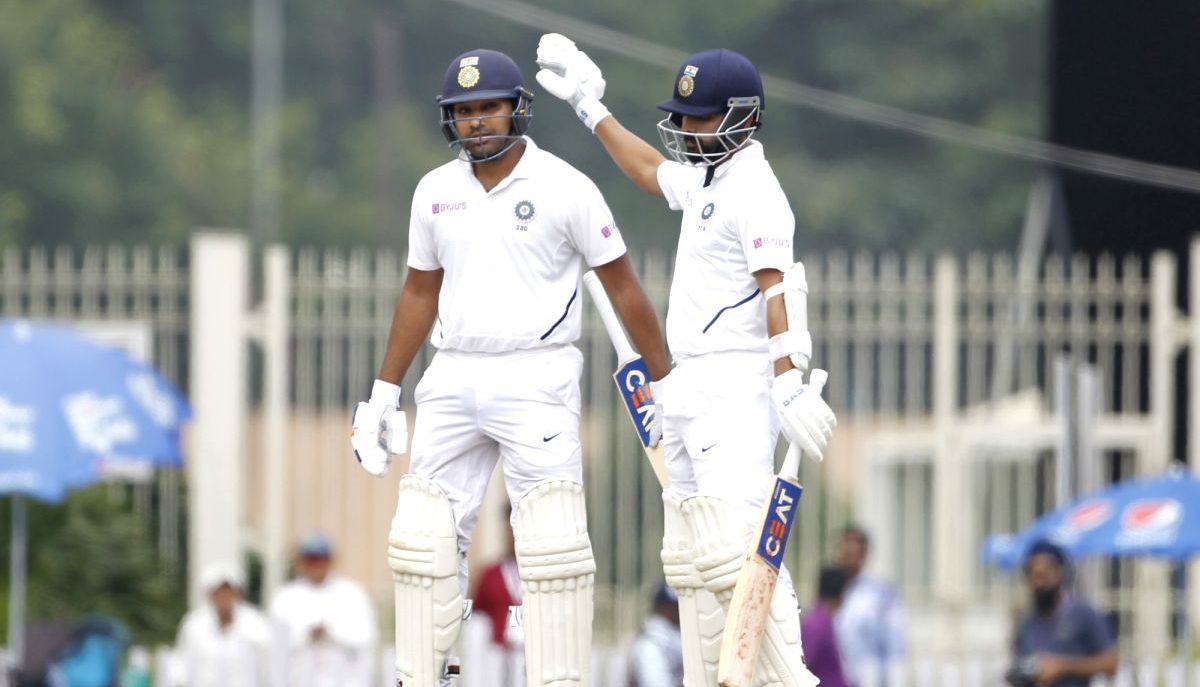 The South Africans had another disappointing day with the bat as they lost 16 wickets for 285 runs to subside towards what seems certain to be a second successive innings defeat on the third day of the final Freedom Series Test match against India at Ranchi on Monday.
Having been forced to follow on for the second successive match they finished the day trailing by 203 runs with only two wickets in hand, one of those being that of Theunis de Bruyn, who has already made top score of the innings (30 off 42 balls, 4 fours and a six) after coming into the game as a concussion substitute.
He took the place of Dean Elgar who was ruled out of the game after taking a severe blow to the side of the head in attempting to duck under a short delivery from Umesh Yadav.
It was Yadav and Mohammed Shami who did the most to put the Proteas top order on the back foot in both innings, taking a combined total of 10 wickets in the match to date at minimal cost.
They certainly kept the pressure on the batsmen all the time and the deliveries that accounted for Faf du Plessis in both innings and both Zubayr Hamza and Quinton de Kock in the second were right out of the top drawer.
Hamza did provide some early encouragement when the Proteas resumed their first innings on 9/2 with the No. 3 batsman yet to get off the mark. He showed excellent judgment in picking length, and also produced decisive footwork as he dominated all the bowling to score 62 off 79 balls (10 fours and a six) and share a partnership of 91 for the fifth wicket with Temba Bavuma that enabled the Proteas to score 120 runs in the session.
His dismissal came as a genuine surprise and, unfortunately, both he and Bavuma were dismissed in the space of three deliveries with the only other first innings resistance then coming from George Linde (37 off 81 balls, 3 fours).
There was more resistance from Linde in the second innings before he ran himself out, leaving De Bruyn to fight a lone hand towards the close.
Share 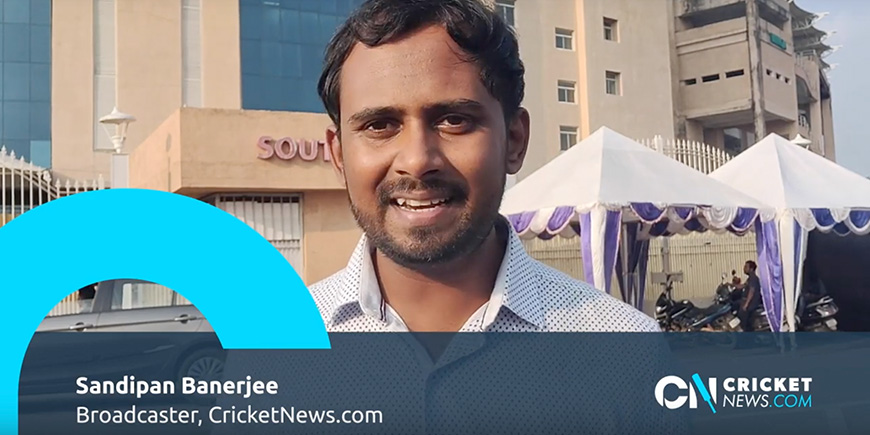