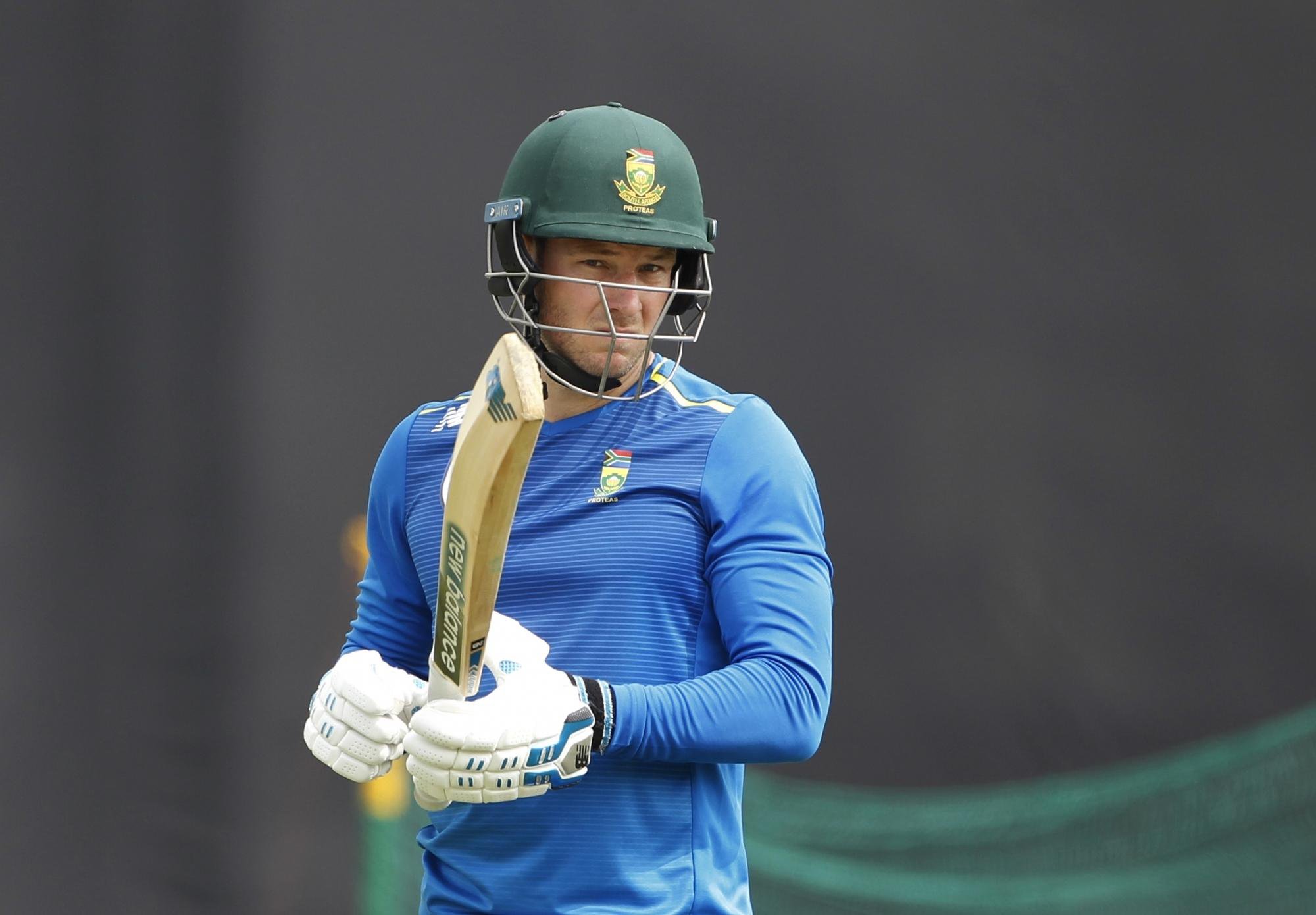 David Miller’s 44-ball 75 bailed out South Africa after a top-order collapse. The recovery paved the way for a 42-run over Ireland in the second ODI. South Africa have now taken an unassailable 2-0 lead in the series. Chasing 160 to win, Ireland could only manage 117 in 19.3 overs.

After winning the toss and opting to bat, South Africa ended up losing two wickets in the first four balls. Both Temba Bavuma and Janneman Malan got out for two-ball ducks, off Josh Little.

Mark Adair beat then Aiden Markram through the gate, while Quinton de Kock was trapped lbw by Simi Singh. South Africa were 38/4 at this stage.

Miller and Wiaan Mulder then added 58 for the sixth wicket to steady the ship. Mulder’s contribution was 36, including two fours and as many sixes. He was dismissed by Craig Young.

Miller then took it upon himself, and went berserk in the last few overs. He smashed four sixes off Little in the last over to take the visitors to 159/7. For Ireland, Paul Stirling and Adair picked up two wickets apiece.

In reply, Kevin O’Brien once again got out for a duck. He chipped one straight back to Bjorn Fortuin in the first over. Skipper Andy Balbirnie edged one to de Kock, off Beuran Hendricks. Tabraiz Shamsi then had Stirling caught by Miller, as Ireland were reduced to 46/3.

Harry Tector got out cheaply.Soon afterwards, George Dockrell holed out to Markram. Shane Getkate (24 off 18) tried to revive the chase, but it proved a bit too much for him to steer alone.