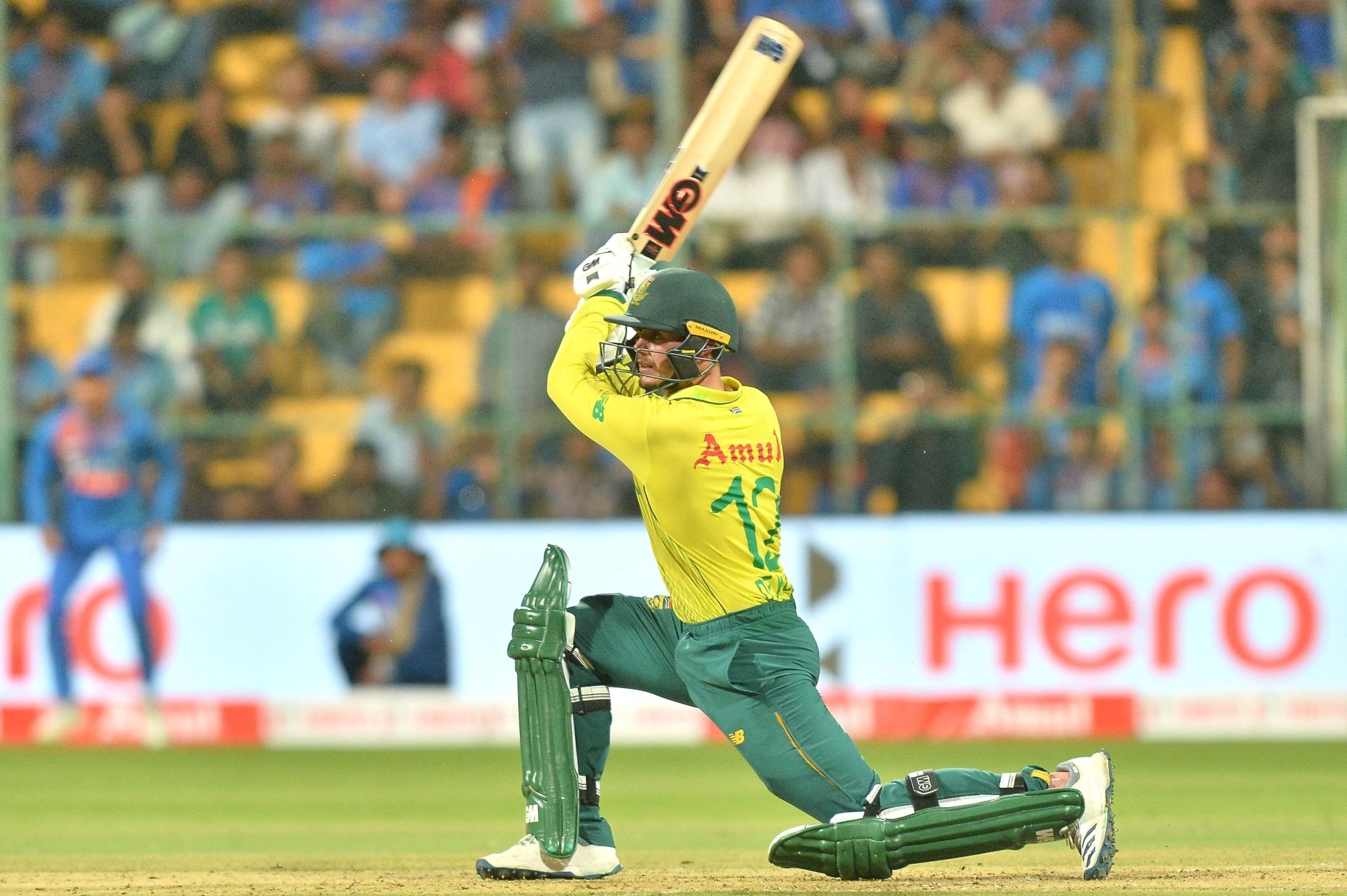 A victory in Belfast on Thursday will give South Africa an unassailable lead in the series – their third series win out of the four they have played on their winter tours. But they will be up against Ireland, the only team who managed to stop their juggernaut with a historic ODI win.

Ireland have all the ingredients to upset their opponents. Only that they come together in unison once in a blue moon. Their bowlers did a great job to restrict the tourists to 165/7 in the first T20Is, but the batting unit failed them.

It has been getting difficult for Kevin O’Brien to survive on reputation alone. He got out for a golden duck in the last ODI. He needs some runs now. Ireland would expect a little more pose from the rest of the batters as well.

Even though they were chasing a par total, their batters made it look like something else. Paul Stirling hit a six on the first ball of the innings but got out off the next. George Dockrell’s (2 off 6) score was the mirror image of Stirling. He could have easily taken a few more minutes. Simi Singh, Lorcan Tucker and Shane Getkate managed 11 runs between them.

South Africa, meanwhile, have still got few boxes unchecked. Their top and middle order have rarely clicked together. A good start has often been betrayed by a misfiring middle-order. But on rare occasions when the top order faltered, their middle-order stepped up, as in the last game.

Where should Temba Bavuma play? This has been among the most pressing questions for South Africa. He has scores of 0 and 13 as an opener, and has often been guilty of slowing down things. Interestingly, two of their opening batters, Janneman Malan and Aiden Markram, was demoted to Nos. 3 and 4 in the last game.

South Africa should make it 2-0.