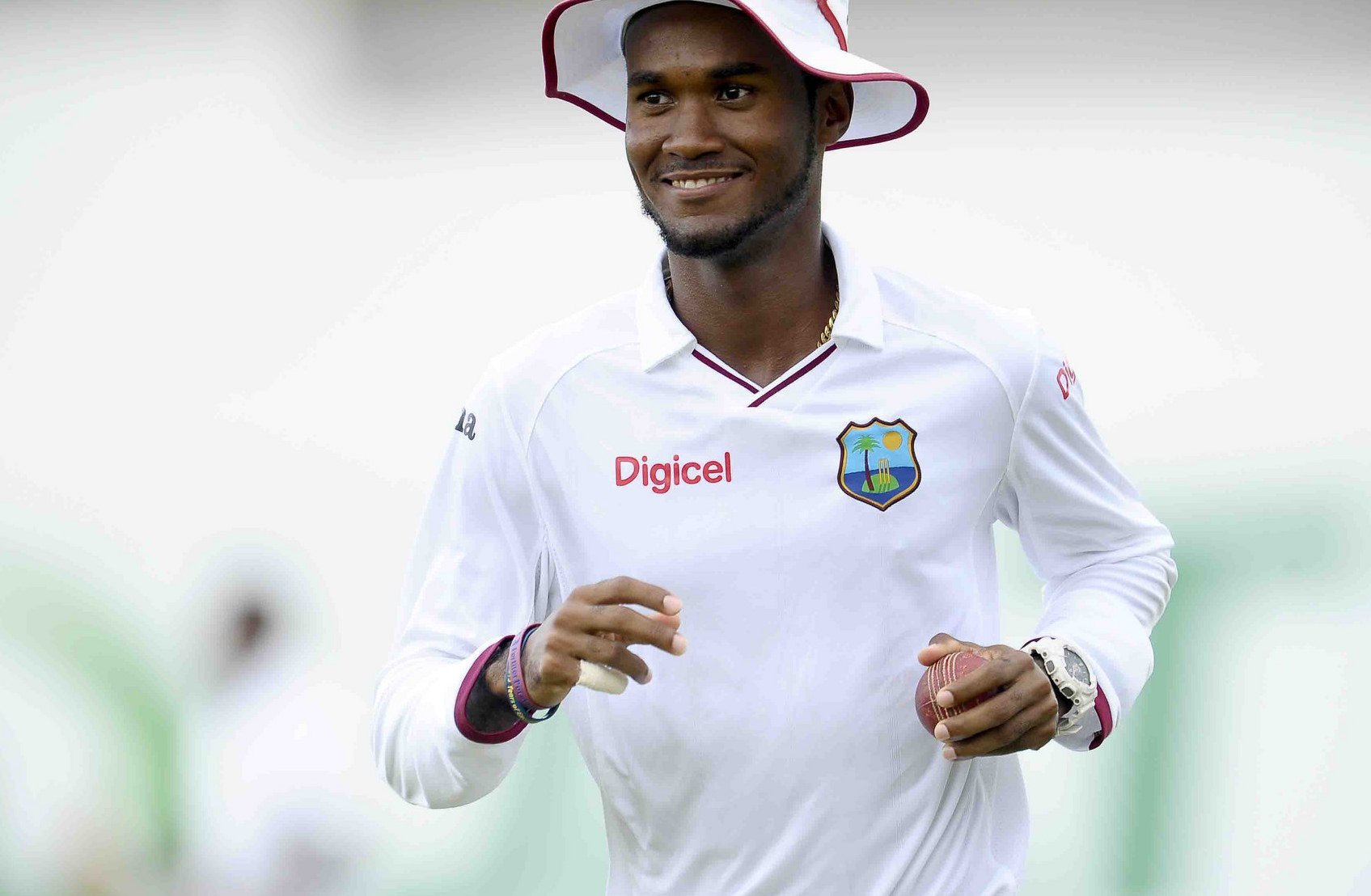 With the impending World Test Championship final, the focus of the Test-playing nations is in Edgbaston, where New Zealand, one of the participants of the final, are playing England. On the same day, another Test match resumes today, in another continent.

South African had last toured West Indies in 2010. A generation of South Africans like Faf du Plessis has hardly played any cricket in that part of the world. The long-awaited tour is finally underway, and the first Test match is starting today under some interesting circumstances.

South Africa are going through a transition. They are currently at an unfamiliar seventh place of the ICC Test rankings, their lowest ever. Sixth-ranked West Indies will, thus, start the series ahead of them.

Both sides are having relatively new captains, and it will be interesting to observe how they manage their troops. This is Kraigg Brathwaite’s second series as captain, while Dean Elgar will lead South Africa for the first time as a full-timer.

A comparison of the two teams’ strengths and weaknesses provides a similar story. Both teams both will depend on fast bowlers to provide the momentum against the not-so-strong batting lineups. The conditions are expected to assist fast bowlers as well. Expect a riveting battle.

Both teams also feature newcomers and players making return to international cricket. This also adds another dimension to this series.

For West Indies, Shai Hope and Kieran Powell are expected to join Brathwaite, Kyle Mayers, and Jermaine Blackwood in the batting. The pace attack, consisting of Jason Holder, Alzarri Joseph, Kemar Roach, and the uncapped Jayden Seales, looks formidable, with Rahkeem Cornwall as the spin support. This is a great opportunity for youngster Seales, who has played a solitary First-class match.

For South Africa, there will be at least one debutant in Keegan Petersen. However, if Temba Bavuma does not get fit on time, Kyle Verreynne can join Petersen as a second debutant. The top order will include Elgar, Aiden Markram, and Rassie van der Dussen, while Quinton de Kock will bat at six.

South Africa, too, may go in with four fast bowlers, in Kagiso Rabada, Lungi Ngidi, Anrich Nortje, and Wiaan Mulder, with Keshav Maharaj as the sole spinner.

With so much focus on racism and other discrimination, it is an ideal time for South Africa to tour the West Indies. South Africa have not lost a Test series against West Indies in almost two decades: this is an opportunity for Brathwaite’s men to change the history.

Jason Holder (West Indies): Now that he is not captain anymore, Holder can play even more freely. One of the premier all-rounders of the world,he is expected to contribute significantly with both bat and ball. He is one of the most solid batters in this side and can adapt to the conditions easily.

Kagiso Rabada (South Africa): Despite the recent rise of Nortje, Rabada is still the leader of the South African bowling attack. There can be few better opportunities for him to regain form. As a key member of South Africa in all three formats, a good series here will also give him confidence for the upcoming T20I World Cup.

The first Test is expected to be a close contest that may end in a draw.