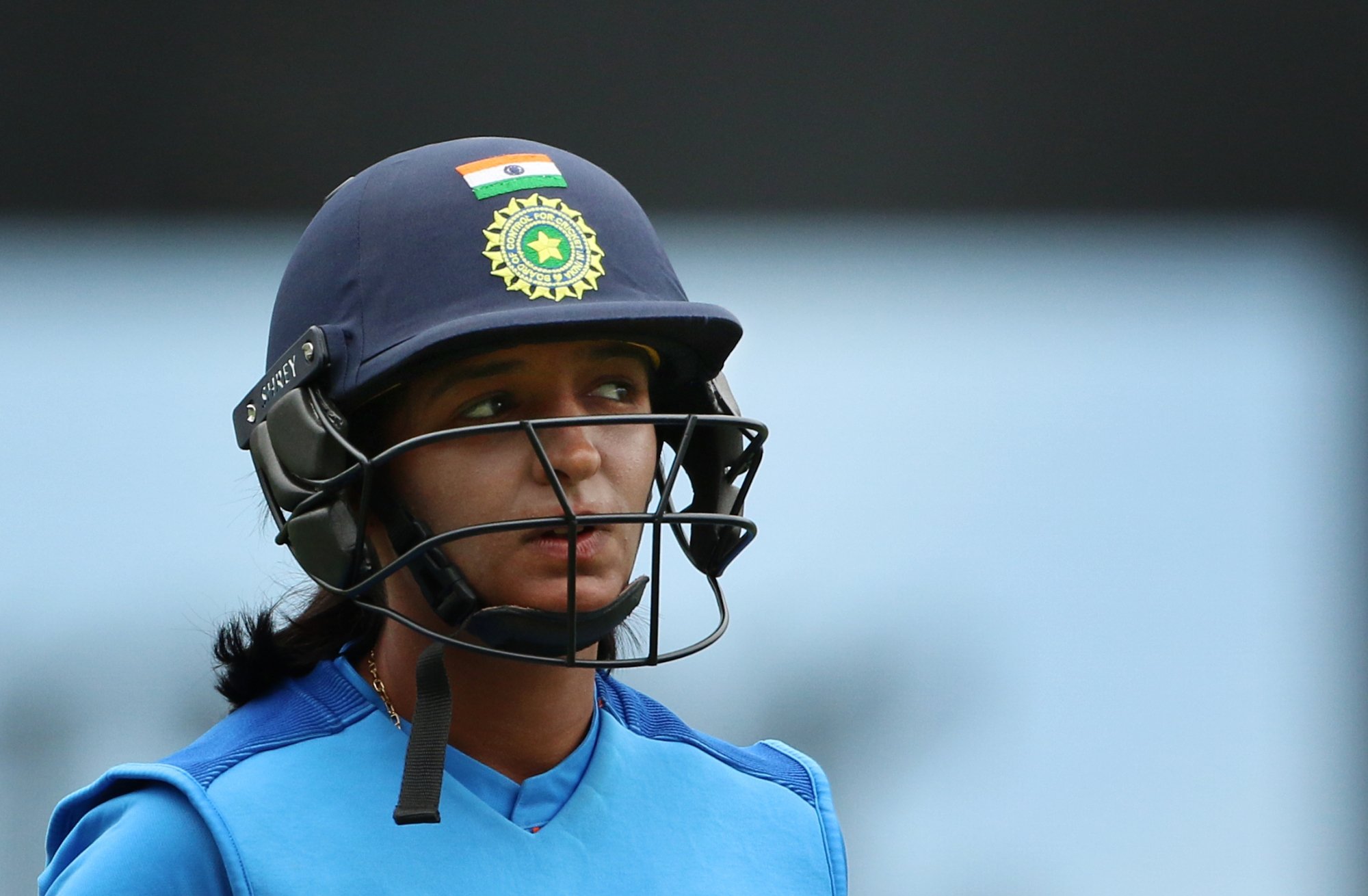 Let us take a look at the highlights of the curtain-raiser of the inaugural edition of Women’s Hundred that took place on 21 July.

Dane van Niekerk’s unbeaten 42-ball 56 helped Oval Invincibles pull off a thrilling win over Manchester Originals in the opening match of the Women’s Hundred 2021 in front of 7,400 fans at The Oval.

Chasing a stiff 136 in 100 balls, the Invincibles were left reeling at 36/4. Van Niekerk and her wife Marizanne Kapp then came to the rescue and combined a 73-run partnership for the fifth wicket before the latter was brilliantly stumped by Ellie Threlkeld for 38.

But van Niekerk held her nerve with Mady Villiers (16* from 8) and hit Kate Cross for four with two balls remaining to reach the target.

More in The Hundred