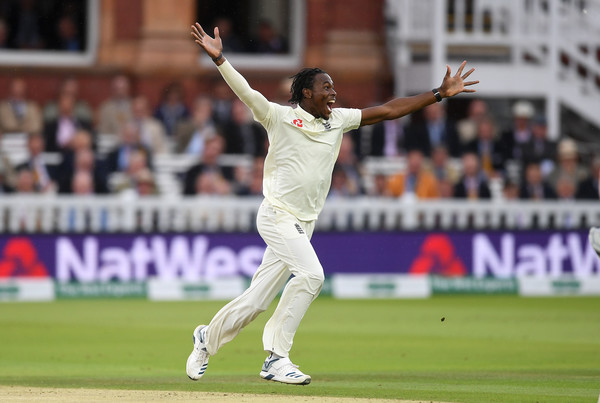 The England national cricket selectors announced a 14-member team for the third and final Test against West Indies that begins from July 24 (Friday) at the Old Trafford in Manchester.

Speedster Jofra Archer, who missed the second game that the hosts won, returns to the side after missing the previous Test for breaching the bio-secure protocols. James Anderson marks a return too in the squad that already has Stuart Broad, Mark Wood, Chris Woakes and Sam Curran in the side.

All-rounder Ben Stokes, who played a defining role in the last two games, has been included in the 14 despite talks of him being rested for the decider. Wicket-keeper Jos Buttler too holds on to his spot despite being completely out of form in the recent past.

Dom Sibley, Rory Burns, Zak Crawley, Ollie Pope and Dom Bess along with Joe Root are expected to be the mainstays of the batting order as the English team look to take the series that is currently tied 1-1.