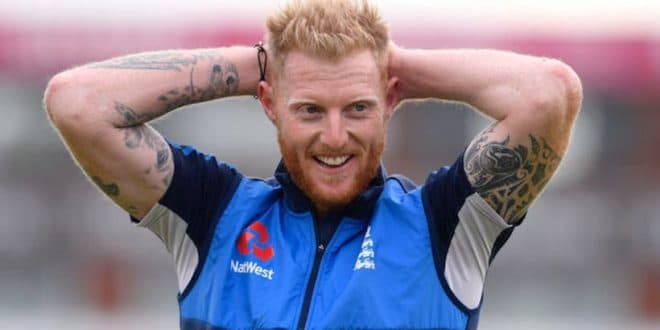 England’s Test skipper Joe Root will sit out of the first Test against West Indies to be with his wife, Carrie, as the couple are expecting the birth of their second child by the end of this week.

Root will be leaving the training camp set up at Ageas Bowl on Wednesday afternoon and hence, he will also miss their intra-squad warm-up match starting tomorrow.

The ace England batsman is also expected to complete a seven-day self-isolation period at home after leaving the hospital with his family. However, Root will be back on July 13 which is ahead of the second Test against the Caribbean side which at the Emirates Old Trafford.

In Root’s absence, his deputy Ben Stokes is all set to take up the responsibility of leading the side. This will be the first time that Stokes will appear as captain in Tests for England and wicketkeeper-batsman Jos Buttler will assist him as the vice-captain of the side.

Interestingly, Stokes is going to become the least experienced captain in England’s history as he has never led any side in his first-class, List-A or T20 career.

Moreover, Root’s absence in this match has given the England team management a selection headache. The No.3 spot was up for grabs between Zak Crawley and Joe Denly with Root there to fill the gap at No.4. However, his absence could mean that both of these batsmen play or the management might even decide to give a chance to the young and talented Dan Lawrence.

There is another alternative too in which we might see Jonny Bairstow coming into the middle-order with either of Ollie Pope or Ben Stokes moving up the order.