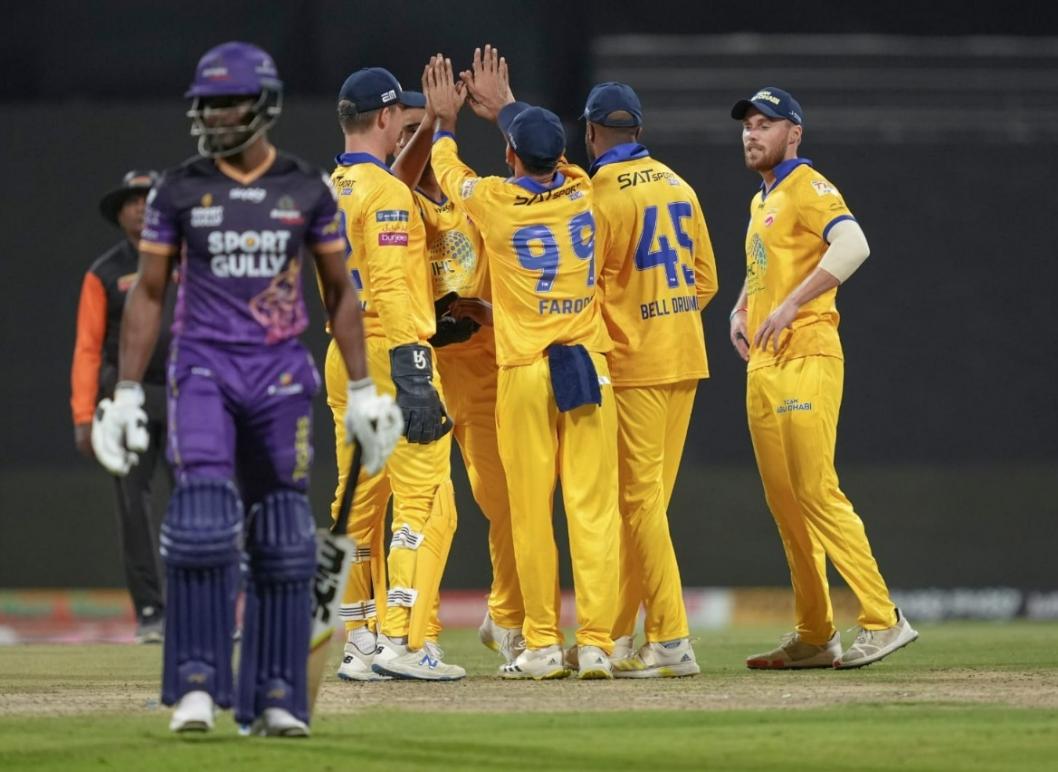 With 21 scalps at an economy rate of 8.47, Wanindu Hasaranga topped the wickets chart. Dominic Drakes was at second place, with 19 at 9.28. Marchant de Lange (14) was next. Tymal Mills, James Faulkner, Adil Rashid, Livingstone and Odean Smith were tied at fourth place, having taken 11 wickets each.