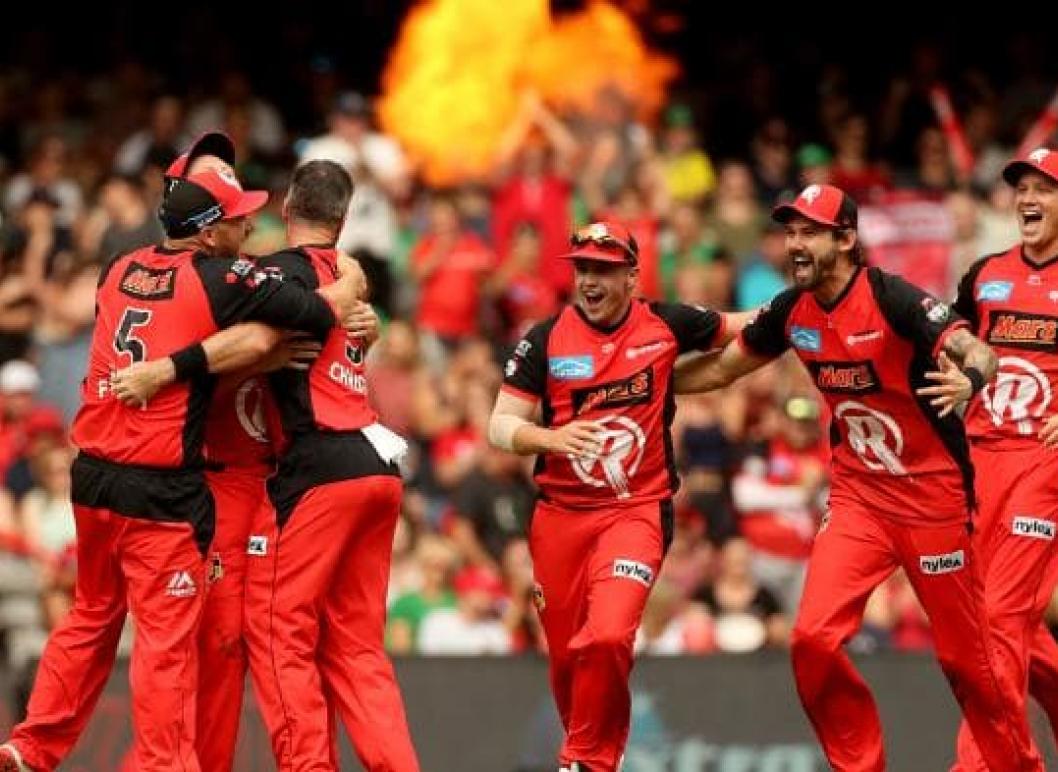 With 29 wickets at 17.38, Peter Siddle is the leading wicket-taker of the tournament. Siddle took two wickets against Sydney Thunder. Hayden Kerr has 24 wickets, and he is at second place, followed by Andrew Tye (22). Rashid Khan and Thomas Rogers are tied on 20 wickets each.