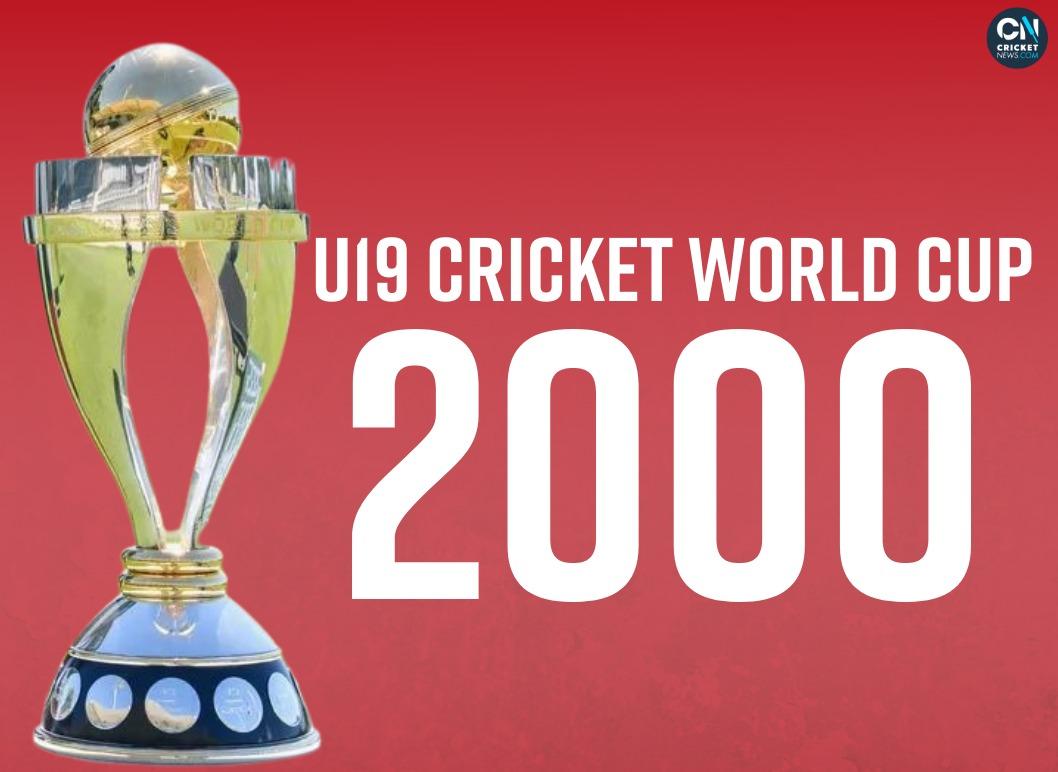 By 2000, ICC Under-19 World Cup had taken shape. True to Jagmohan Dalmiya’s vision, it took place two years after the previous edition. For the first time, the ICC were the official organisers, a year after they organised the Senior World Cup for the first time.

The tournament, played in Sri Lanka, included 16 teams just like 1998. The nine Full Members were joined by Bangladesh, Nepal, Ireland, and the Netherlands from the respective Under-19 tournaments of Asia and Europe. The African counterpart was yet to be launched, and Kenya and Namibia qualified by invitation.

The 16th team came from the American continents. They sent a combined team, consisting of four from each of Canada and Bermuda and three from each of the USA and Argentina.

As before, the teams were split into four groups. While three of the groups progressed as expected, Group C turned out to be a damp squib. Of the six matches, only two – both involving Kenya – yielded results, that too because of their one-sided nature. Pakistan took 40.5 overs to beat Kenya and Nepal 70.2.

South Africa were hit the worst. They put up 295/5 and reduced Nepal to 24/4 in 12 overs before rain washed out the rest of the match. South Africa’s other matches were also washed out, as was Nepal’s match against Pakistan. South Africa, thus, were eliminated without losing a single match. Some consolation came when they won the Plate final against Bangladesh.

India dominated Group 2 in the Super League, winning every match comfortably, the 41-run win against Sri Lanka being their narrowest margin. They then went on to thrash a strong Australian side by 170 runs in the semi-final. Sri Lanka beat Pakistan in the other semi-final, by 10 runs.

India continued with their domination in the final as well. Jehan Mubarak stood firm, wickets fell all around him as Sri Lanka were bowled out for 180. They reduced India to 116/4, but Reetinder Sodhi and Niraj Patel saw them home in the 41st over.

Yuvraj Singh was named Player of the Tournament for his 203 runs and 12 wickets. Eleven years later, he would better this in the Senior World Cup. Roger Binny, on the other hand, won the World Cups as player (in 1983) and coach (2000). He remains the only Indian to achieve this.