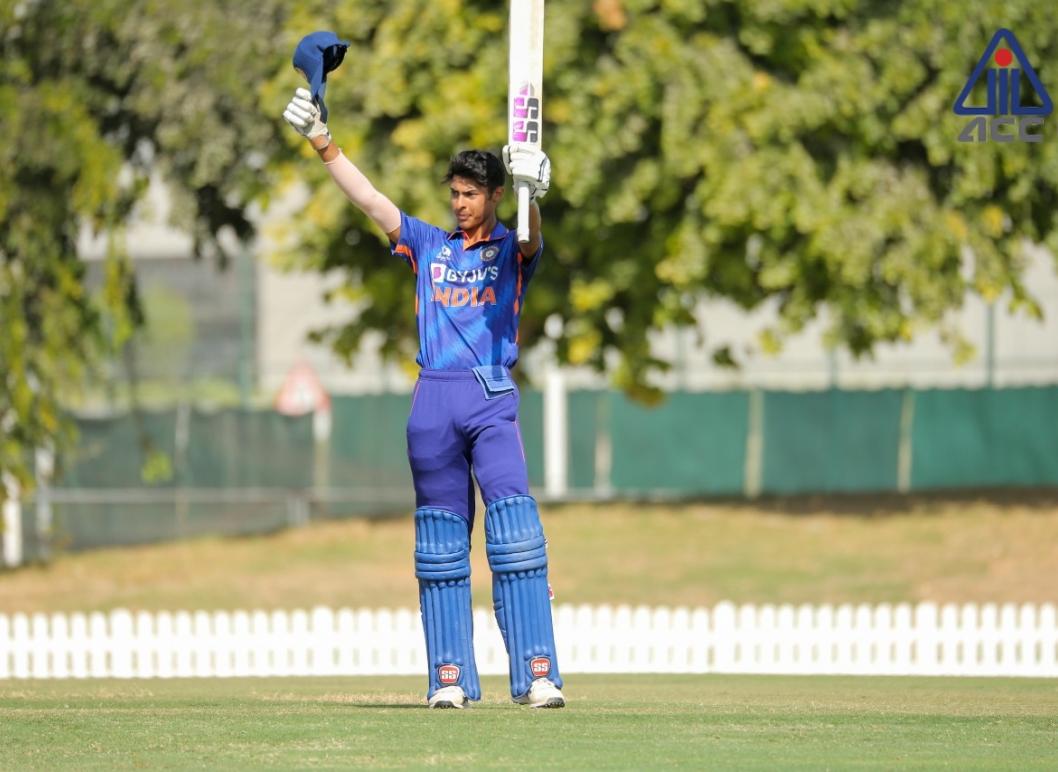 With an unbeaten 86 against West Indies in Match 1 of the ICC U-19 World Cup 2022, Australia's Teague Wyllie rose to the top of the runs chart. Sri Lanka's Sakuna Nidarshana Liyanage is just a run behind him. They are followed by Ackeem Auguste (57), Jack Jarvis (55) and Rivaldo Clarke (37).

With a 5-27 against Scotland in Match 2 of the tournament, Sri Lanka's Dunith Wellalage leads the wickets chart. Cooper Connolly, Tom Whitney, Nivethan Radhakrishnan and Sean Fischer-Keogh are tied at second place, with three wickets each.