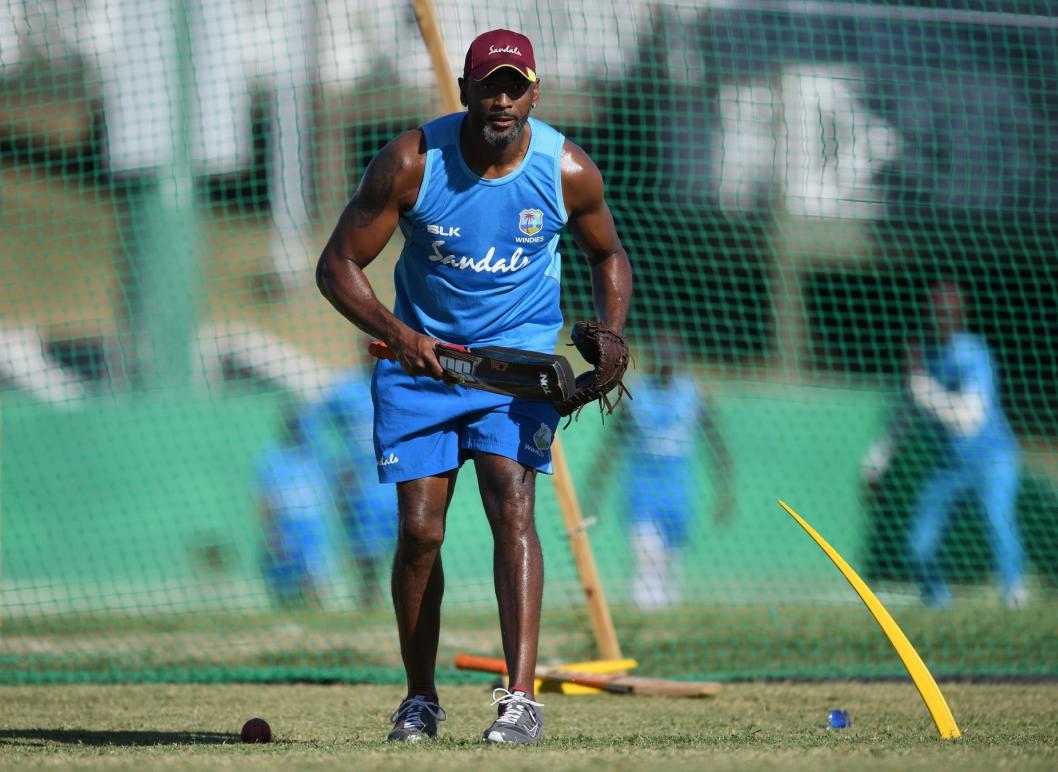 Australia beat West Indies by six wickets in Match 1 of the ICC Under-19 World Cup 2022 in Providence. They bowled out West Indies for 169 in 40.1 overs after the latter opted to bat and reached the target with 31 balls to spare.

For Australia, Tom Whitney, Nivethan Radhakrishnan and Cooper Connolly took three wickets each, while William Salzmann claimed the other remaining wicket. Rivaldo Clarke (37) and Ackeem Auguste (57) added 95 for the fourth wicket to recover West Indies from 12/3.

Australia then rode on Teague Wyllie’s unbeaten 86 to see off the target in the 45th over.

Dunith Wellalage returned 5-27 to help Sri Lanka beat Scotland by 40 runs in Match 2 of the World Cup, in Georgetown. Scotland were bowled out for 178 in 48.4 overs after coming to chase 219. Jack Jarvis (55) was the only Scottish who crossed 20.