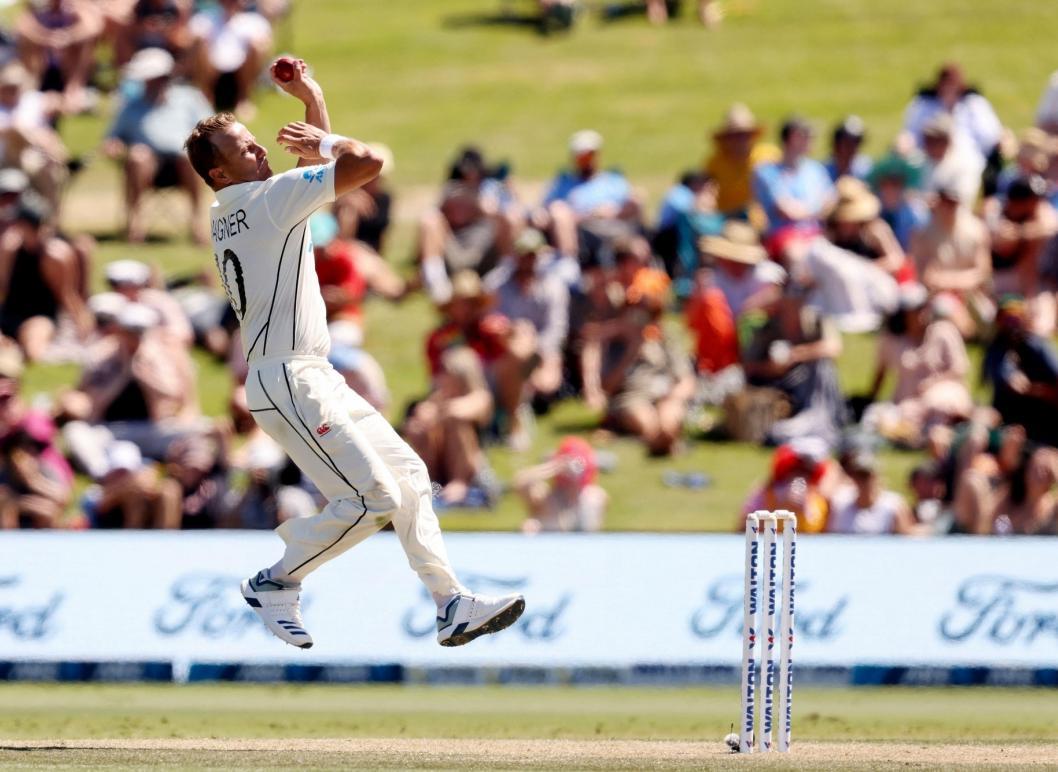 After an eight-wicket win in the first Test match in Mount Maunganui, Bangladesh will look to end New Zealand’s streak of nine consecutive home Test series wins when they walk in to play the second and the final Test match at the Hagley Oval, Christchurch, beginning on 9 January.

This will be the final Test match for Ross Taylor, New Zealand’s leading run-scorer in Test cricket (and ODIs). New Zealand will definitely want to end Taylor’s illustrious career on a high. They are currently eighth in the World Test Championship points table, with two defeats in three matches. However, they are unlikely to make any change to turn the fortune in their favour.

Led by Mominul Haque, Bangladesh will be high on confidence after a spirited performance in the series opener. Despite that, they are still the weaker side on paper ahead of the contest, especially in the absence of Tamim Iqbal and Shakib Al Hasan. Ebadot Hossain returned 6-46 in the second innings, a spell he will cherish for the rest of his life, and was fittingly adjudged Player of the Match. Mahmudul Hasan Joy, Najmul Hossain Shanto and Liton Das impressed as well. Unfortunately, Joy will not feature due to a hand injury, and will be replaced by Fazle Mahmud or Mohammad Naim.

New Zealand put on a below-par show overall in the first Test match. Will Young scored the fifties in both innings, while Devon Conway began his international career at home with a hundred, but they never really dominated, something they have done in recent past. The onus will be on the pace quartet of Kyle Jamieson, Tim Southee, Neil Wagner, and Trent Boult to get breakthroughs in regular intervals against a comparatively inexperienced Bangladesh batting unit.

In the last five years, the average first-innings total at the Hagley Oval is 263. New Zealand have only lost only once in their last eight Tests here since 2016. There is no rain predicted for the first three days, but showers may arrive on Days 4 and 5.

- Bet on New Zealand this time. Include all four fast bowlers of their side.