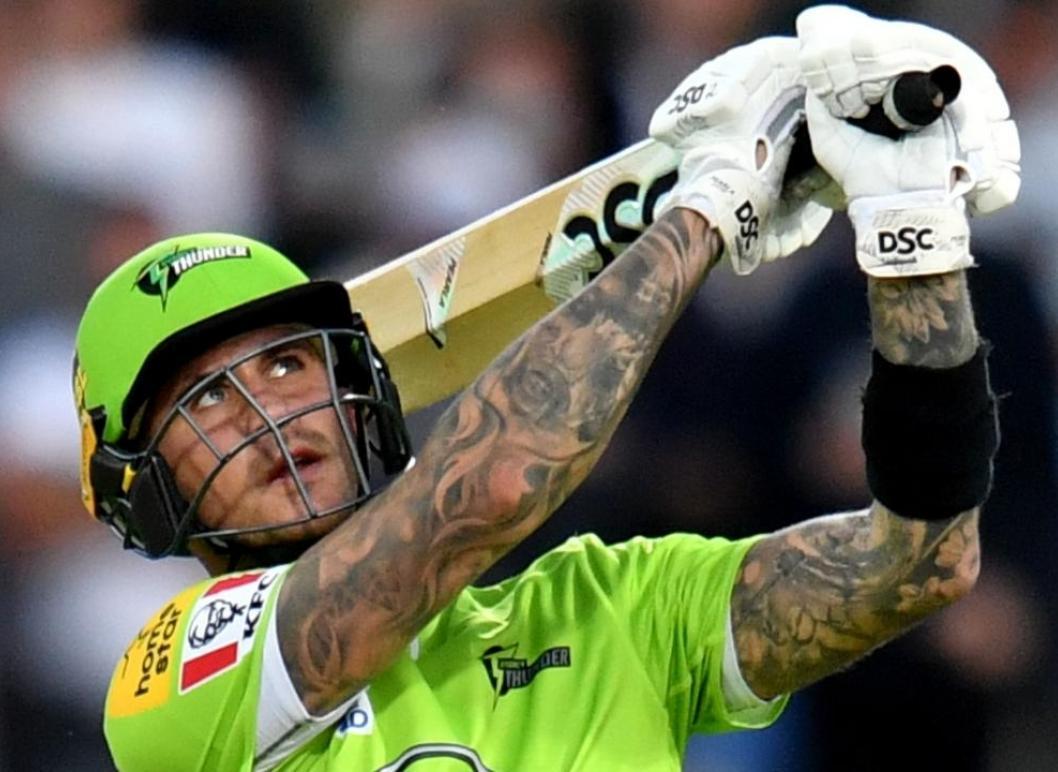 Sydney Thunder will face Adelaide Strikers on 23 January, in the Knockout of the Big Bash League 2021/22, at the Melbourne Cricket Ground. The winner of this contest will play Sydney Sixers in the Challenger for a place in the final against Perth Scorchers.

The Strikers beat Hobart Hurricanes by 22 runs in the Eliminator. They posted 188/6 after opting to bat, thanks to Matthew Short’s 48-ball 89 and Alex Carey’s 45-ball 67. They then bowled out the Hurricanes for 166 in 19.4 overs. Peter Siddle picked up 4-32, while Harry Conway and Henry Thornton had two wickets each.

With nine wins and 35 points, the Thunder had finished third in the points table. They last played against Melbourne Renegades in Match 55, a match they won by one run. Usman Khawaja and Alex Hales impressed with bat, scoring 77 in 51 balls and 44 in 22 balls respectively, while Gurinder Sandhu and Tanveer Sangha shared five wickets.

The sides last met in Match 31, a match the Thunder won by 28 runs. They posted 172/7 after opting to bat, courtesy Matthew Gilkes’ 57-ball 93, and bundled out the Strikers for 144 in 19.1 overs. Mohammad Hasnain, who subsequently left BBL for the upcoming PSL season, returned excellent figures of 4-1-20-3.

- Khawaja, Hales, Head and Carey are the highly dependable batters from either side.

- Among wicketkeepers, pick Carey ahead of Gilkes.

- Do not ignore Sams. He can provide value with both bat and ball.